The Better Business Bureau says romance scams are on the rise, costing victims millions of dollars in Canada and the U.S.
Feb 14, 2019 12:30 PM By: Global News 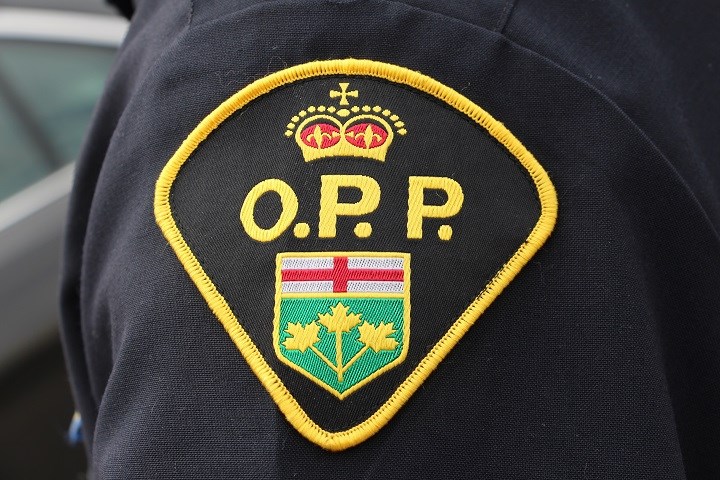 Provincial police are warning people about a ploy that’s swindled Ontarians out of millions of dollars, and is said to be targeting a growing number of people, often women.

The fraudster will spend time communicating with the victim and establishing a level of trust before stealing personal information or money.

Sanchuk is reminding people not to give out personal information online, and to use a computer to your advantage.

“Educate yourself. Check out the person’s name and company name, the address used, and also ask yourself, ‘Would someone I’ve never met declare their love for me after only a few letters or emails?'”

The Better Business Bureau says romance scams are on the rise, costing victims millions of dollars in Canada and the U.S.

Those numbers could be higher. Sanchuk says people might not tell family members or police about falling victim to a romance scam, because they’re embarrassed. He’s urging people to contact their local police authority so they can investigate, and get information about various kinds of scams out to the community.”

“There’s someone out there for anyone apparently,” Sanchuk said. “That person will eventually come along, but if that person is asking for personal information, they’re asking you to transfer money — that person is not for you.”

How many tickets have been issued for violating emergency orders in Niagara?
Jan 27, 2021 8:00 AM