Federal officials said Tuesday there would likely be a temporary exemption for Canadians who winter in the southern U.S. in order to give them time to get home
Mar 18, 2020 10:22 AM By: Canadian Press 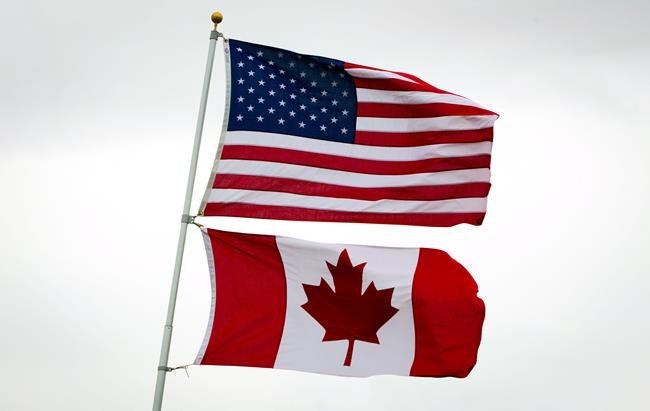 WASHINGTON — President Donald Trump is confirming that the Canada-U.S. border will be closed "by mutual consent" to non-essential traffic.

Trump, who disclosed the news on Twitter, says trade will not be affected and more details will be forthcoming.

Sources in Ottawa say both sides have been in talks to limit travel in both directions across the border without restricting the all-important flow of trade and commerce between the two countries at a time when the global economy is under severe pressure due to the COVID-19 pandemic.

Discussions have been focused on determining which essential workers might be exempted — a group that could include mission-critical truck drivers, airline crew members and health-care workers who live and work on opposite sides of the border.

Officials in the Prime Minister's Office said Tuesday there would also likely be a temporary exemption for Canadians who winter in the southern U.S. in order to give them time to get home.

Deputy Prime Minister Chrystia Freeland says nearly 200,000 people cross the Canada-U.S. border every day, and many of them are vitally important to the health and economic welfare of both countries.

This report by The Canadian Press was first published March 18, 2020.

How many tickets have been issued for violating emergency orders in Niagara?
Jan 27, 2021 8:00 AM
Comments