The COVID-19 pandemic has forced seasons to be modified, postponed or cancelled
Sep 11, 2020 8:55 PM By: Glacier Media 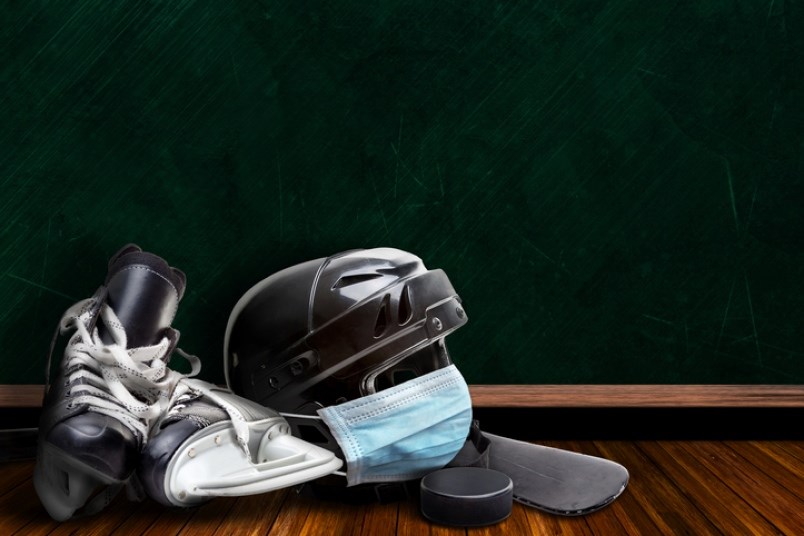 It has not been a particularly easy year to be a sports fan in North America.

The COVID-19 pandemic has forced seasons to be modified, postponed or cancelled. We are looking into several more weeks, and maybe months, of teams playing without fans in attendance.

Research Co. and Glacier Media asked Canadians and Americans about professional sports this month and found some gloomy indicators related to the economic activities that revolve around athletics.

As expected, the gender gap is noticeable on these questions. Still, one major difference is observed in three-down and four-down football. Canadians aged 55 and over are more likely to be fans of the CFL (44 per cent) than the NFL (34 per cent).

The United States continues to have two national sports, with more than half of Americans saying they are fans of the NFL (59 per cent) and MLB (51 per cent). The NBA has climbed to 44 per cent, followed by the NHL (36 per cent) and MLS (26 per cent).

Professional leagues dealt differently with the COVID-19 pandemic. The CFL opted to sit the season out, the NFL will carry on in stadiums without fans, and the NHL and the NBA appeared to have perfected the concept of “bubble” hubs. The MLS has already welcomed back some fans under tight guidelines, but the life of a North American sports fan is not the same as it was last year.

We asked Canadians and Americans about the job each sports league has done in dealing with the challenges presented by the COVID-19 pandemic. Majorities of Canadians think the NHL (59 per cent) and the NBA (52 per cent) did well. In the United States, 51 per cent believe the NBA did a good job, but the assessment from Americans is also quite positive for the NFL (49 per cent), MLB (46 per cent) and the NHL (44 per cent).

Even as the economy begins to reopen, there is some reluctance from Canadians and Americans to enjoy the game outside of their homes. In 2019, 23 per cent of Americans and 18 per cent of Canadians watched professional team sports at a pub or a bar at least once. Through 2020, the proportions have dropped to 12 per cent in the United States and 8 per cent in Canada.

Merchandising has also been affected. While 16 per cent of Canadians bought apparel from a professional sports team in 2019, only 7 per cent have done the same thing in 2020. In the United States, the proportion of jersey buyers fell from 23 per cent in 2019 to 15 per cent in 2020.

There is one issue that unites sports fans on both sides of the 49th parallel: 64 per cent of Canadians and Americans think professional athletes should speak their mind if they are concerned about social and political issues. We may disagree on whether the champions of these shortened seasons require an asterisk next to their names in the record books, but not on the notion of athletes using their platform to demand social justice.

Professional sports leagues are attempting to return their fan bases in Canada and the United States into a sense of normalcy. The games are still being enjoyed, but the drop in cable subscriptions, game-day visits to pubs and bars and apparel purchases shows that a new relationship between fans and leagues is developing.

Results are based on online studies conducted from September 4 to September 6, 2020, among representative samples of 1,000 adults in Canada and 1,200 adults in the United States. The data has been statistically weighted according to Canadian and U.S. census figures for age, gender and region in each country. The margin of error, which measures sample variability, is plus or minus 3.1 percentage points for Canada and plus or minus 2.8 percentage points for the United States.

BEYOND LOCAL: Ocean's shark and ray populations have significantly declined since the 70s
Mar 2, 2021 8:55 PM