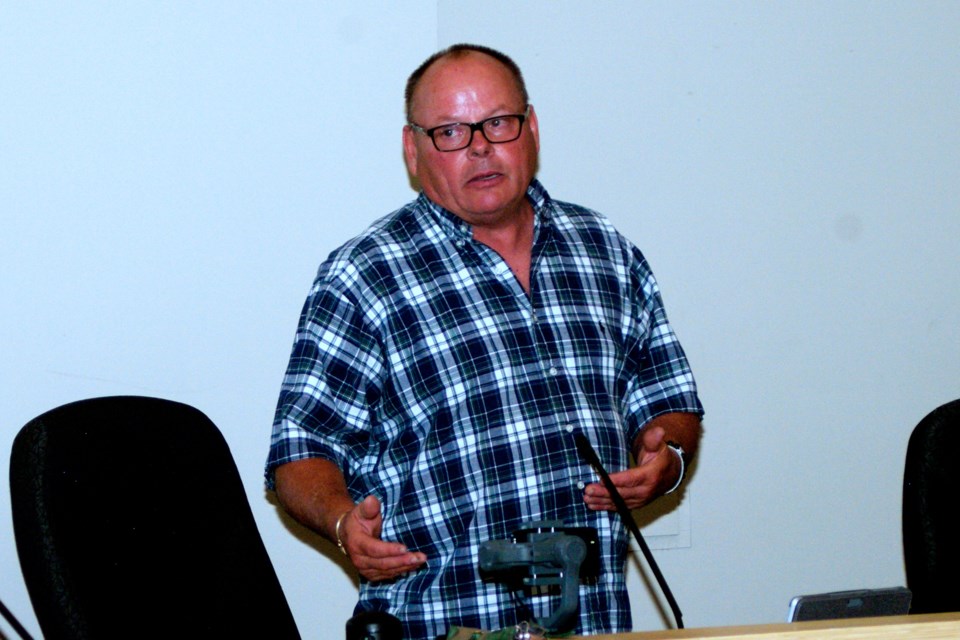 Despite recent rumours that Thorold’s Beer Store may be closing (see story here), council voted to fight for it Tuesday night.

Premier Doug Ford’s contentious Bill 115 to cancel the “Master Framework Agreement” between the breweries and the Province would put 7,000 Ontarians who are employed currently by the Beer Store out of work, said Coun. Jim Handley.

He added that Ford’s amendment to the Liquor Control Act also “threatens one of the most successful recycling programs,” and “We should do everything in our power to revoke Bill 115, including banning corner store beer and protect good-paying jobs.”

While the cost of corner store beer in Ontario is being speculated, “In Alberta, a case of beer is $55,” said Handley, who recently returned from a visit to that province.

“It’s like having the automatic checkout counter at Walmart. It’s eliminating humans making a viable living. Corner stores will have to increase distribution costs. Having a beer store equips us with staff” who “look out for the welfare of the people,” he stated, and “maintain community safety.”

The councillor made a motion—which was supported by his fellow councillors—to formally protest Bill 115, and circulate a copy to other municipalities, as well as to local MPPs, MPs, and the Association of Municipalities of Ontario (AMO).

Brock University examines how senior stereotypes impact jury duty
Feb 23, 2020 9:30 AM
Comments
We welcome your feedback and encourage you to share your thoughts on this story. We ask that you be respectful of others and their points of view, refrain from personal attacks and stay on topic. To learn about our commenting policies and how we moderate, please read our Community Guidelines.