Montreal native Manny Blu has found success after trading his hockey stick for a guitar
0
Aug 28, 2019 4:30 PM By: Cathy Pelletier 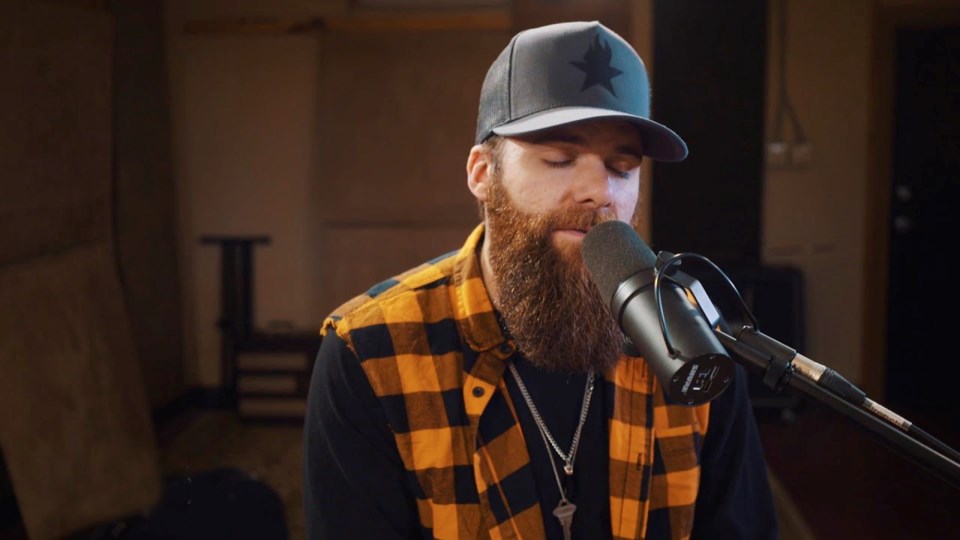 Manny Blu is grateful for the day he got hurt while playing hockey.

It was while recovering from his injury—and watching a YouTube of B.B. King performing The Thrill is Gone—that the then 19-year-old Montreal native was prompted to pick up his first guitar.

“I wanted to learn to do that,” he told the Thorold News.

And although, he added, “My first love was hockey … I guess everything happens for a reason.”

Blu’s dream of a career in hockey vanished, as the young singer songwriter abruptly switched his sights to music, and headed south to Nashville.

“Being Canadian will always be with me,” said Blu, adding that gaining “an understanding of the culture of country music, right from the source, has really helped me.”

Fast forward six years, and the breakout Canadian country singer recently released his debut EP while kicking off a weekend of celebration for the CMA Fest in Nashville.

Following a successful run across western Canada as part of his Hit After Hit tour, Blu will bring his first collection of toe-tapping tracks, entitled Leave It Like It Is, to St. Catharines.

Blu’s Leave It Like It Is tour, which will take him to frosh weeks and fall fairs across Ontario, includes two shows at Brock University—on Sept. 2 for Frosh Week, and again on Oct. 3 to celebrate Brock's Country Night.

The brainstorm was launched after enjoying the vibe while performing at his brother’s college pub in Antigonish, Nova Scotia.

“That was what gave me the idea for frosh weeks,” said Blu. “Being able to connect with those audiences, I’ve been pleasantly surprised by people of all age groups. I get a lot of people who don’t even like country music tell me they like my music.”

After being mesmerized by B. B. King, “I wanted to find out who else was doing the blues,” he said, “and I came across Jimi Hendrix and Gary Clark Jr., and John Mayer, and respected his ability to cover different genres,” he said, referring to Mayer.

And though initially, Blu wrote his own songs, he found that “In Nashville, there are some very good writers,” as well as “a lot of other different music coming out of Nashville” these days, besides country.

It was while playing hockey with his buddies near Quebec that “They encouraged me, out on the patio, to play country songs, and I’m very happy about it, and having a lot of fun” with the genre.

As for his buddies, “We still go out and hang out,” between tours, said Blu. “I’m so close to them and my brother, Gio. We’re all enjoying success together.”

Ironically, Gio also recently started playing guitar while recuperating from a hockey injury, “and I’ve been teaching him chords,” said Blu. “He’s got an open spot in my band if he wants it.”

Blu's debut EP includes his first two singles, X On My Heart, and Looking Forward To Looking Back, in addition to his current single and his first on Canadian country radio, Like It Like That,  with its video premiering on SiriusXM and currently showing on CMT.