Controlling a leader’s image via campaign-sanctioned photographs is an age-old practice in politics
0
Oct 13, 2019 8:55 PM By: The Conversation 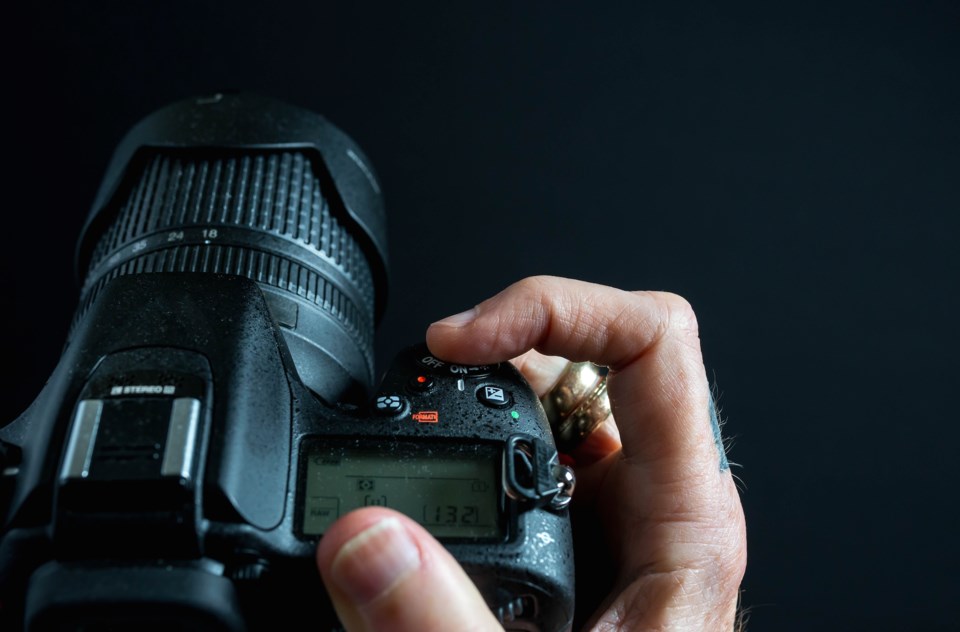 Political campaigns make many strategic calculations when it comes to photographs of party leaders. Canadian voters look for specific personality traits in party leaders, such as honesty, intelligence, friendliness, sincerity and trustworthiness, and so using image management techniques can help create the impression that leaders possess these qualities.

Controlling how leaders appear in photographs is an age-old practice. The United States Secret Service used force to prevent journalists from taking photographs of Franklin D. Roosevelt in his wheelchair. When we see photographs of Russian President Vladimir Putin shirtless or New Zealand Prime Minister Jacinda Ardern hugging a Muslim woman, it’s likely the leaders have made political calculations about their image.

In Canada, a number of photographic mishaps stand out for damaging a politician’s career. The most notorious is of Robert Stanfield fumbling a football on an airport tarmac. Today, strategists are mindful that digital images travel fast and could go viral in moments.

The discovery of old photographs of Justin Trudeau wearing brownface and blackface on multiple occasions was a shocking failure of image management, especially for someone who has been featured on the cover of Rolling Stone magazine. Those controversial photographs travelled around the world in an instant.

We have studied the photo management of Canadian prime ministers Stephen Harper and Justin Trudeau. Both leaders appeared in almost every visual issued by their offices. Harper was humanized as an everyday Canadian who liked hockey; Trudeau has been portrayed as an accessible and youthful feminist with positive messages.

Their official photographers have had backstage access to document moments that can both frustrate photojournalists and delight social media audiences.

We decided to take a quick look at some photographs issued on the official Instagram platforms of the main political parties and their leaders during the 2019 campaign and to compare them with ones taken by The Canadian Press, a national news agency, on the same day. The ones we present below highlight how official photographers and independent photojournalists can generate vastly different visuals.

Here’s the photo featured on Trudeau’s Instagram feed during the recent climate march in Montreal:

And here’s a photo taken by a CP photographer of the same event:

The official photograph of Trudeau places him in the centre of the frame, as though he is leading a large number of followers. Without context, we might think the photo is of an event that is celebrating him.

Directly behind Trudeau is a bodyguard (the man with sunglasses); it is rare to see the security detail of a prime minister in official pictures. The CP photograph shows a security officer holding down a protester who was carrying eggs. As we can see in this video, a number of other protesters were also looking to throw eggs at Trudeau.

This picture was taken the same day as the climate strike protests in Canada and around the world. The Conservative Party and CP both took a number of photographs of Scheer and his wife picking apples. By wearing Conservative party jackets, the Scheers are projecting the symbolism of a political party that supports the environment.

But CP also took photographs of a campaign stop in Saskatoon where climate change demonstrators were looking to draw attention to the Conservative leader skipping the worldwide protests. Conservative Party social media platforms did not make any mention of the leader’s Saskatoon visit.

Now how about Jagmeet Singh, NDP leader? Here’s one of Singh’s Instagram posts, from Sept. 20:

Singh is shown in a typical campaign photo. The leader is the centre of attention and surrounded by supporters. There is a key message on the podium and party colours are on full display. It is a typical pseudo-event whereby an event is organized with the primary purpose of providing the media with something newsworthy.

Contrast that with the lonely photograph taken the same day by CP. The image of Singh on the phone portrays the downtime of a politician in a busy campaign and could possibly be interpreted as a political party led by someone who is not particularly busy or popular.

It’s a sharp contrast to the Prime Minister Office’s photobomb of Trudeau running along the Vancouver waterfront that generated international headlines.

What about the Greens?

So how are the Greens faring in the image game?

The Green Party issued the Instagram photograph below of an oil industry worker hugging Leader Elizabeth May at a climate change protest in Calgary. The message that oil can be combined with environmental sustainability conflicts with the party’s message of de-carbonizing the economy.

The Canadian Press took a photograph at the same event, but without context, the prominent display of an hourglass could be interpreted as a protester telling May that her time as leader is up. It’s conceivable the photo could reappear at future date should Green supporters mobilize to push her out.

Photographs issued by the PMO of the prime minister with staff or meeting with visitors have been repurposed for negative stories.

The National Post revealed that Green Party staff manipulated a photograph so that May was holding a reusable cup instead of a single-use one, equipped with a metal straw and party logo — proving that the Greens are as into photo manipulation as any of the other parties.

These are just a few examples of the thousands of images circulating during the 2019 Canadian election campaign. Not shown are the countless photographs that candidates, campaign workers or citizens are generating. As well, while the political parties issued their photographs through social media, news organizations don’t necessarily purchase CP photographs. Why pay for a photo when you can use one at no cost?

The production of digital content that takes advantage of the media’s financial woes is what’s known as an information subsidy. We can see from the vastly different images above why information subsidies have implications for political journalism – and why image management is essential in a digital environment with such strong identity-centric visual components

FedNor funding will support tourism in the Niagara region
Jun 3, 2020 9:19 AM
Comments
We welcome your feedback and encourage you to share your thoughts. We ask that you be respectful of others and their points of view, refrain from personal attacks and stay on topic. To learn about our commenting policies and how we moderate, please read our Community Guidelines.