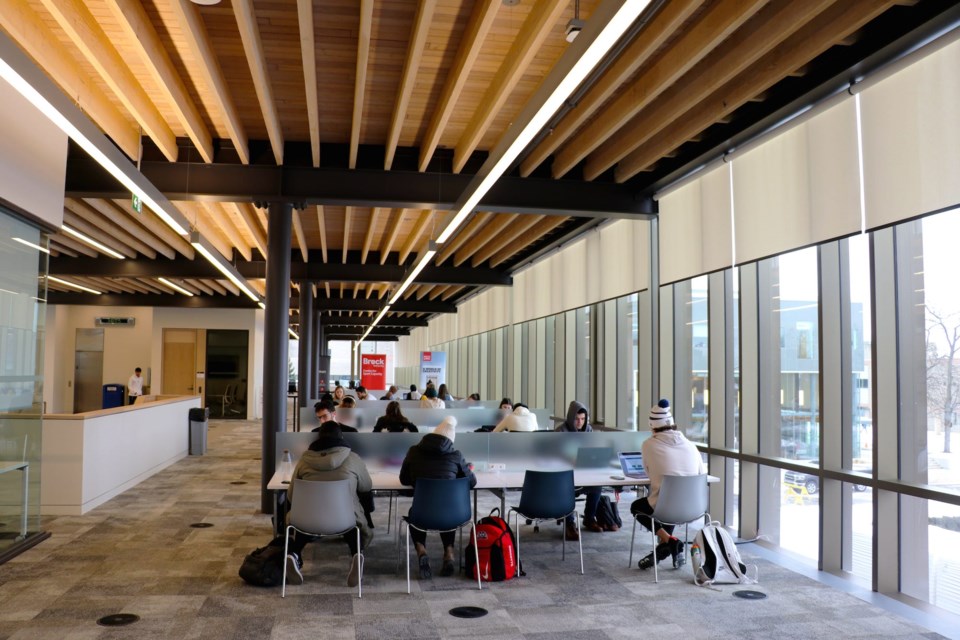 NEWS RELEASE
BROCK UNIVERSITY
****************************
A dynamic new space that will bring together Brock University students, faculty and staff to collaborate with each other and the community will officially open next week.

Brock will host a grand opening for the Brock LINC — which stands for Learn, Innovate, Network, Collaborate — on Friday, Feb. 21 in the newly renovated main entrance at the base of Schmon Tower.

The grand opening event will include tours of the two-level Brock LINC space, as well as remarks from representatives of the University and various levels of government.

Also being recognized during the event is the completion of Brock’s District Energy Efficiency Project (DEEP), which involved a significant upgrade and modernization of the University’s co-generation facility that provides a reliable and energy-efficient source of electricity, cooling and heating on campus.

BEYOND LOCAL: Is controlling children's passwords a breach of their privacy?
Sep 27, 2020 8:55 PM

34 new cases of COVID-19 confirmed in Niagara over the weekend
Sep 27, 2020 2:31 PM
Comments
We welcome your feedback and encourage you to share your thoughts. We ask that you be respectful of others and their points of view, refrain from personal attacks and stay on topic. To learn about our commenting policies and how we moderate, please read our Community Guidelines.