BEYOND LOCAL: Theatre shows how the art of inclusion can help build a better Canada in 2021

The power of storytelling can facilitate dialogue and community building
Jan 13, 2021 9:25 AM By: The Conversation 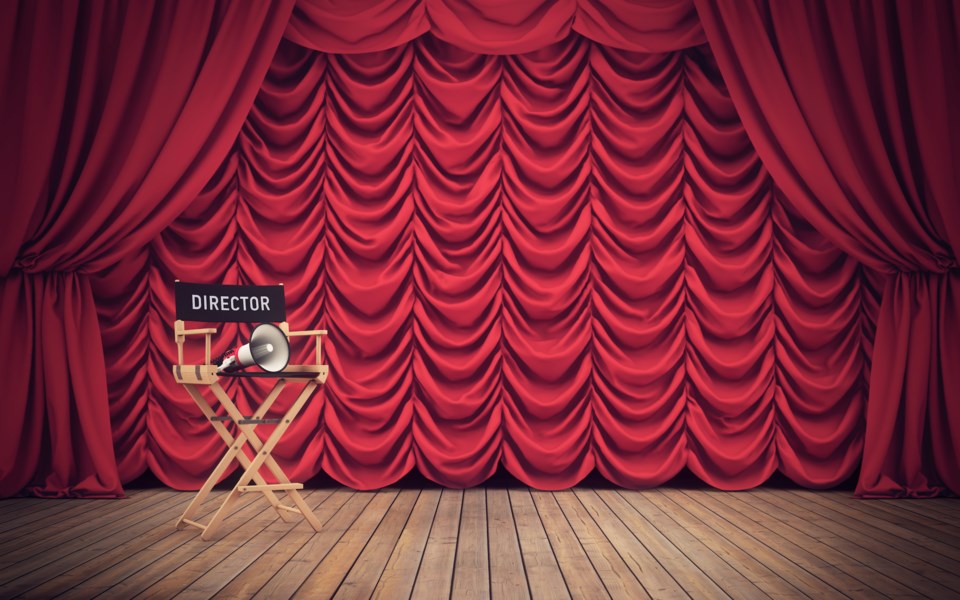 This article, written by Taiwo Afolabi, University of Regina, originally appeared on The Conversation and has been republished here with permission:

As we bid the pandemic year goodbye and herald the new year, it’s worth asking about the kind of society Canada wants to be in 2021 and onward. I envision a country where people are not judged by the colour of their skin or where they are coming from, but by the quality of their character and their humanity. Perhaps one of the things year 2020 taught me is to steadfastly work towards my envisioned Canadian society.

The stage performance In the Footsteps of Our Immigrants was in response to the need to create brave and safe spaces for courageous conversations around immigrants’ experience because the question of identity is central to diversity and inclusion in the 21st century.

I drew on the power of storytelling I learned from theatre and an interest in critical questions about arts-based interventions. These informed my practice at Theatre Emissary International in Nigeria. Alongside my team, I created community theatre projects on social change.

We have continued to work in over a dozen countries across four continents. This same desire continued when I moved to Canada in 2015. I was interested in engaging with refugees, immigrants and newly arrived youth because of the displacement I experienced during my undergraduate studies in Jos, Nigeria.

As of the end of 2019, 79.5 million people have been forcibly displaced worldwide. In 2018, Canada resettled 28,076 refugees through various programs — blended sponsorship, government-assisted and privately sponsored programs.

Canada considers diversity as its strength. How then can we support newcomers in the integration process? Theatre has been identified has a viable tool for refugee integration. The power of storytelling can facilitate dialogue and community building.

I directed and devised theatre performance that explored the narratives of newcomers, immigrants and refugees about relocation, resilience, settlement and integration in Victoria, B.C. The UN Refugee Agency has taken note of Victoria for its welcome to many refugees and immigrants.

In the Footsteps of Our Immigrants was based on immigrant and refugee stories of leaving their countries and arriving a new country. We had stories of separations, monologues about names, language and different encounters resettling in Canada.

It was created and played by actors and youths from various ethnic, religious and cultural backgrounds who are interested in sharing their experiences as they navigate through the worlds of migration and resettlement. We had an interactive session at the end of every performance to engage the audience in dialogue.

The process involved using the people that were present to create a space where all participants’ voices can be heard in unique ways. As the director of the project, I facilitated an atmosphere to support immigrant youths and discuss issues.

On names and identity

One of the most common complaints immigrants make is how often their names get mispronounced. Participants identified names and identity, and language and accent as issues important to them. The play engaged both participants and audience to reflect on why names matter.

Participants reflected on their own experiences about how their names were mispronounced, and how people are profiled based on their names and country of origin. A participant from China narrated his process of choosing a name when he arrived in Canada. He commented on how many Asian students find ways to rename themselves or find an English word that fit the meaning of their native names. Another participant from Syria narrated how a lecturer at a university in North America used his name to express her ignorance about Syria.

Many immigrants from Asia feel they must either shorten their names or adopt an English name when they arrive in North America because they face assumptions that their names are difficult to pronounce. Many writers use pseudonyms because of political conditions, gender or racial discrimination; and due to crisis, some have to change their names so that they can belong to their present society.

On language and accent

Participants expressed that language is not only a barrier in the discourse on diversity and inclusion; it is a metric for measuring who belongs and who does not. One participant who arrived in Canada as a refugee from the former Yugoslavia described repeated instances of people telling her she doesn’t “sound” Canadian:

“I always joke with my children, who are truly Canadian because they were born here: ‘It seems I can’t be a Canadian anyway even now when I am a citizen because of the way I speak.’”

Language is in the heart of people’s culture. Most immigration pathways to Canada require taking either an English or French language test to prove your ability. How many bypass applying because they don’t yet score high enough?

It is important to state that this is not a criticism against the Canadian language testing system. After all, Canada isn’t the only country with such tests. Rather, it’s a consideration of what inclusion means within the ethos of language, communication and diversity.

In the Footsteps of Our Immigrants shows that theatre can be a tool for community engagement. It is a way of using theatre as a medium to provide refugees and immigrants safe and positive spaces for self-expression as they settle in Victoria. Inclusion as an art requires a series of learning and unlearning processes for both newcomers and members of the host society.