BEYOND LOCAL: Is a Facebook ban enough to stop far-right ideas from going mainstream?

Facebook may have banned Goldy and other ‘alt-right’ figures, but their influence is greater than social media, says PhD candidate Brian Budd
0
Apr 15, 2019 8:55 PM By: The Conversation 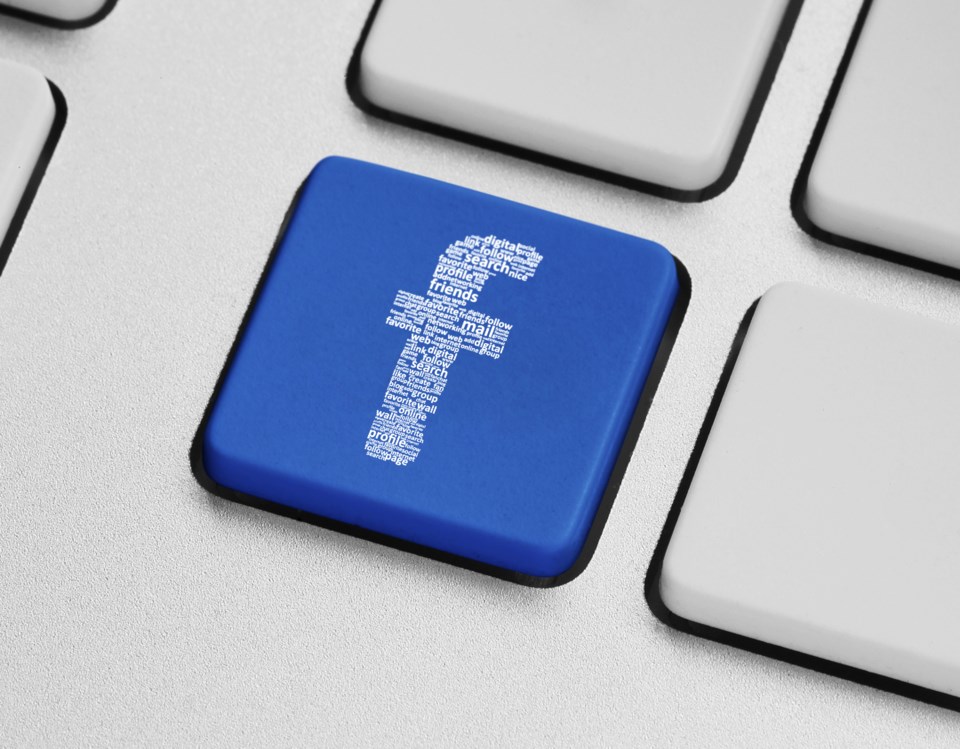 This article, written by Brian Budd, University of Guelph, originally appeared on The Conversation and is republished here with permission:

Facebook recently announced it’s banning a number of Canadian far-right figures and groups from its platform. Those expelled from Facebook include the “alt-right” activist Faith Goldy and the hate groups Soldiers of Odin, the Canadian Nationalist Front and the Aryan Strikeforce.

The decision comes on the heels of the terrorist attacks in Christchurch, New Zealand, where a white supremacist killed 50 worshippers and injured 50 more at two mosques in the city.

In a manifesto released prior to the attacks, the perpetrator justified his actions using references to a white genocide conspiracy theory while aligning his cause with those of other far-right terrorists and leaders from around the world.

The ban imposed by Facebook is a long overdue recognition of the role that social media has played in fostering the transnational diffusion of far-right ideologies.

While the barring of far-right figures and groups from social media is not an insignificant step in combating the spread of right-wing extremism, it’s important to recognize the various ways in which the politics championed by the far right have already entered the Canadian mainstream.

Social media and other online forums have served as a Petri dish for the global growth of the far right in recent years.

Lacking the elite gatekeepers of traditional media, the internet has provided a forum for the far right to share their radical ideologies and recruit potential supporters. The non-hierarchal nature of social media has allowed the far right to frame their organizations as inherently populist, leaderless movements that represent the organic expressions of an authentic but suppressed popular will.

A study published by the Institute for Strategic Dialogue (ISD) has provided insight into how the far right strategically uses social media to recruit supporters into their ranks.

The study found that far-right groups tend to tone down their rhetoric on social media sites like Facebook, deploying more moderate personalities and figureheads to serve as strategic mouthpieces to attract supporters to their causes.

This strategy has proven to be an effective way for far-right groups to attract interest to their causes and create a gateway to radicalize individuals — particularly young people — toward accepting their more fundamental racist, xenophobic and illiberal ideals.

Social media has also served as a key forum for the far right to organize offline protests and activities. The German far-right PEGIDA — Patriotic Europeans Against the Islamization of the West — is one notable group that has used social media as a key organizing tool.

Formed in 2014 in a closed Facebook group, PEGIDA staged a number of well-attended protests in Dresden and other large German cities during the Syrian refugee crisis. Social media has and continues to play a key role in organizing and coordinating PEGIDA-related protests around the world.

In addition to serving as a tool for recruitment and offline organizing, social media has also provided an outlet for the far right to get the attention of mainstream society.

Far-right figures have been extremely skillful at using social media platforms to stoke the outrage of the mainstream media through the online practice of trolling. Trolling generally refers to intentional behaviour aimed at offending or upsetting a person’s sensibilities through controversial statements or actions.

While the initial online culture around trolling often took the form of absurdist and playful transgressions, albeit of extremely poor taste, the evolution of this online behaviour has seen prominent Canadian far-right personalities like Goldy engage in troll tactics to provoke collective outrage and garner media coverage.

For example, in a recent video posted in the wake of the Christchurch shooting, Goldy mocked the outrage of those who accurately identified and expressed concern about the Islamophobic motivations of the shooter. In her video, Goldy appeared in a hijab while sarcastically proclaiming her support for the established of “Caliphatada” — a ficticious Canadian state governed by Islamic law and culture.

Figures like Goldy feed on the outrage they provoke from the mainstream. The response, while almost uniformly critical, has the unintended and undesirable effect of reinforcing the preferred messaging of the far right.

Public outrage and condemnation serves as supporting evidence of the far right’s crusade against political correctness and the ubiquity of left-wing bias. This is red meat for the far right’s base, helping to affirm the hateful and victimized world view of far-right activists.

A war waged on many fronts

Shutting out racists like Goldy from corporate-owned communication forums will surely help limit their capacity to engage in this type of strategic communication. However, it’s important that Canadians recognize that the hateful ideologies of the far right have expanded well beyond the fringes of the internet.

Increasingly, we are seeing evidence that the far right has already had success in reshaping the boundaries of acceptable political discourse in Canada. A number of different groups have latched onto the ideas of the far right, blending them into their political agendas and movements.

For example, the United We Roll protest movement, while ostensibly focused on criticizing the federal government’s alleged disregard for Alberta’s oil economy, has also featured critical rhetoric of illegal immigration and globalism.

Canada’s newest federal political party is also rooting its appeal to Canadians in the language championed by the far right. The People’s Party has constructed the core of its policy agenda around a commitment to reducing immigration, protecting borders and preserving Euro-Canadian heritage.

It’s critical that we recognize and address the ways in which the far right’s culture war is diffusing more broadly within Canadian politics.

This is a phenomenon that has grown much larger than Goldy and a handful of far-right groups. It is clear that the far right’s ideology has made its way into the Canadian mainstream.

It is now a war that if being fought on multiple fronts. Any broader strategy aimed at containing the far right in Canada needs to recognize this.

How a Niagara man wrote his way out of depression
Jan 27, 2020 6:56 PM
Comments
We welcome your feedback and encourage you to share your thoughts on this story. We ask that you be respectful of others and their points of view, refrain from personal attacks and stay on topic. To learn about our commenting policies and how we moderate, please read our Community Guidelines.