BEYOND LOCAL: In sports and in politics, tribalism prevails

Neuroscientist explains why we hold on to positive biases
Jun 13, 2019 8:55 PM By: The Conversation 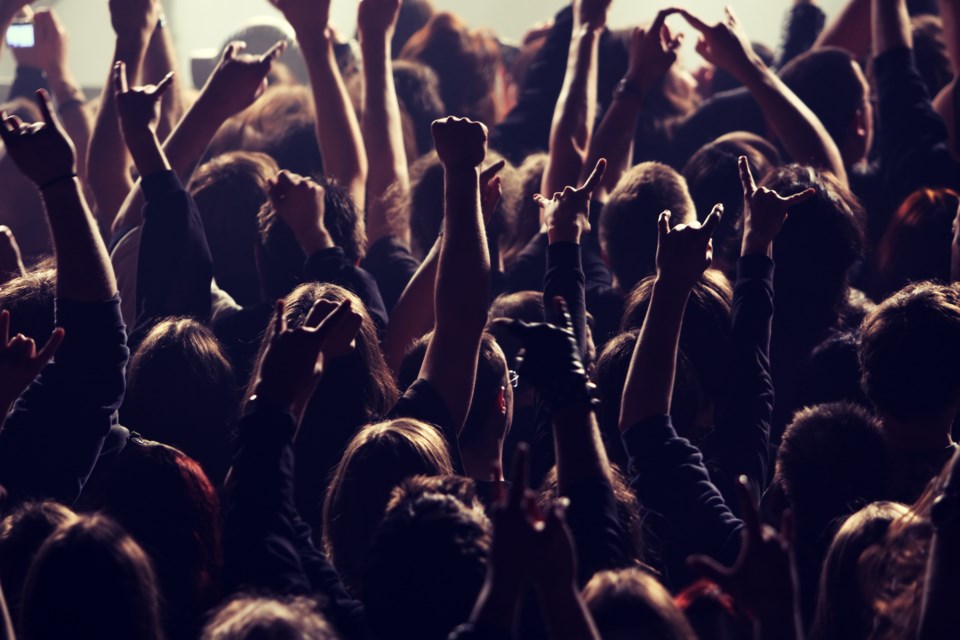 This article, written by Veena D. Dwivedi, Brock University, originally appeared on The Conversation and is republished here with permission:

I’ve been living in southern Ontario for more than a decade, having also lived in various parts of the United States and India. But I’m a Montrealer, born and raised. It was a bit of an adjustment moving to my neighbouring province but I’ve adjusted to my life here quite well.

Except for the Leafs. I’m a Habs fan. I cannot root for the Leafs. So what am I holding on to? Well, besides being a Canadiens supporter, I also work in the field of neuroscience, so I can tell you.

Our neural hardware responds differently when we perceive people to be on “our team” (in-group membership). This hard-wiring allows for positive biases for members of our group, helping them, and us, survive — a clear evolutionary advantage.

My father, who came to Canada from India, loved watching hockey. Hockey Night in Canada was always on TV, whether we were home on a Saturday night or at someone’s house for dinner. His big jump — “SCORE!” — was a highlight. His contagious exuberance about the game gave life to us all. So you could say rooting for the Habs is a great memory that I’m hanging on to.

Our limbic system — our “emotional brain” — contains the hippocampus, the neural structure responsible for our memory. Those childhood connections between pleasure and pride are deep-seated in my identity. And those memories are not just about being a Montrealer.

I know it makes no logical sense to care about the Habs, 35 years after those Cup parades. But because I know which part of my brain cares about the Habs, I can rise above my limbic system and use my pre-frontal cortex to reflect about what I’m actually doing.

Seen another way, I know I’m not a chimp. Yes, as a primate I am wired for in-group vs. out-group biases. But the neocortical difference between me and our close primate relatives means I can look beyond my emotional attachment to my Montrealer identity, and see it for what it is. Thus, my human brain can also let me slow down, pause, and reflect. I can think.

Political strategists know that the politics of division can manipulate most of the electorate as if we were chimps. They know that all they need to do is repeat a familiar mantra about someone being different, and we’re straight into fight/flight mode. It’s morally wrong, but it’s fast, and it works.

The politics of division is clearly working in this era. A recent Ekos survey found that 40 per cent of Canadians believe there are too many visible minority immigrants in Canada.

Ethics in politics became passé with the election of Donald Trump. Why do the right thing when you can make it to the White House? Similarly, here at home, Doug Ford, Jason Kenney and Francois Legault are doing a great job of dividing us. And let’s not forget Narendra Modi in India, who just won a huge majority.

Perhaps simply reminding us humans that we are not chimps is the way to go. If I had to choose one rule, just one rule to live by, it is that I am not a chimp. And neither are you. Let’s do better.

CANADA: New data shows thousands of Canadians hospitalized or died due to self-harm last year
Aug 12, 2020 8:55 PM
Comments
We welcome your feedback and encourage you to share your thoughts. We ask that you be respectful of others and their points of view, refrain from personal attacks and stay on topic. To learn about our commenting policies and how we moderate, please read our Community Guidelines.