Six new cases of COVID-19 in Niagara on Tuesday 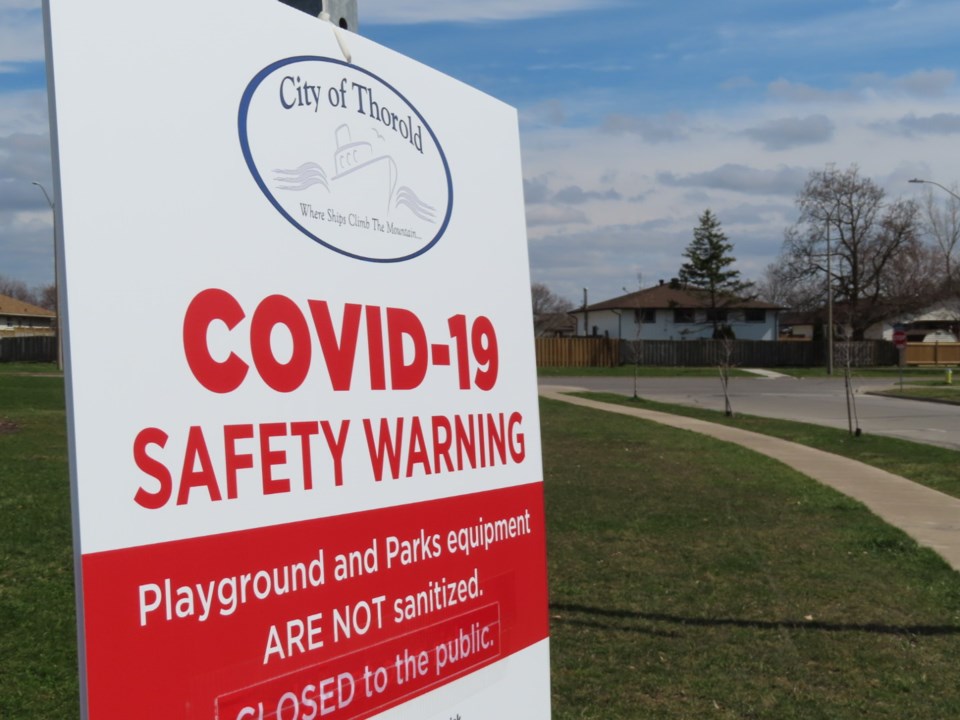 Public Health reports six new cases of COVID-19 in the region on Tuesday, which is a slightly higher number than the average in recent weeks where between two and three cases have emerged every day.

“Four were contacts with previously known cases, out of which three were in the same household and one was linked to the outbreak at Garden City Manor,” said medical officer of health, Dr. Mustafa Hirji.

The remaining two are classified as community transmission, meaning there has been no definitive source determined.

“Those are somewhat concerning and something we are very focused on,” he continued.

Looking ahead to Canada Day, Hirji said that while gatherings with loved ones inside the advised 10-person social ‘bubble’ is considered safe, he expressed concerns over what effects the normally party-intense weekend could have on the curve, follwing reports of an outbreak in London, Ont., linked to parties with more people involved.

“We encourage being mindful and limit the parties to the 10 people in your circle. It is one of the ways we are trying to keep everybody safe right now. If there is an outbreak we can limit the probability for it to spread.”

Overall the numbers for Niagara Region are low, said Hirji, despite increased testing, helped by a new assessment site in Welland recently opened by Niagara Health.

Hirji said only around 0.1 per cent of all tests have been positive in the region.

665 of them have resolved and 61 people have died in the region since contracting the virus.

Split view on face mask bylaw at Thorold council meeting
Jul 8, 2020 1:29 PM
Comments
We welcome your feedback and encourage you to share your thoughts. We ask that you be respectful of others and their points of view, refrain from personal attacks and stay on topic. To learn about our commenting policies and how we moderate, please read our Community Guidelines.