Performing arts getting even more creative during pandemic

'Theatres and audiences alike are adapting to what is, for now, the new normal,' Brock U Professor says
0
Apr 9, 2020 10:33 AM By: ThoroldNews Staff 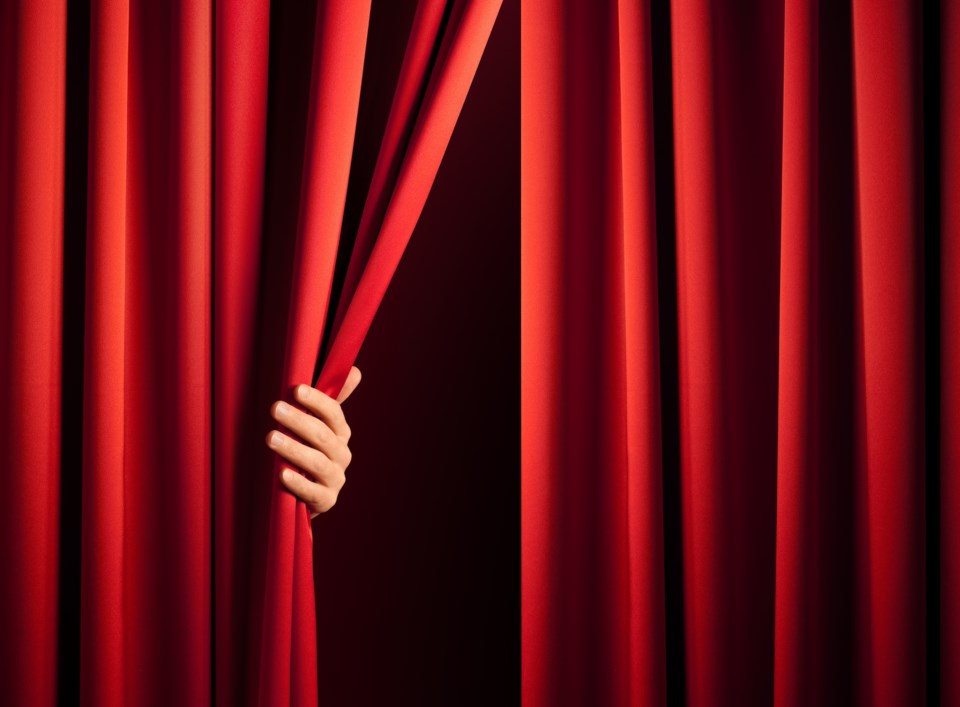 NEWS RELEASE
BROCK UNIVERSITY
************************
The COVID-19 pandemic has had a devastating blow on the performing arts, but a Brock University Dramatic Arts professor is encouraged by what she has seen from the industry.

“A vibrant industry went to ground over a matter of days, with theatres at first announcing cancelled or postponed productions and then, in most cases, cancelling the remainder of their winter-spring seasons,” says Karen Fricker, Associate Professor of Dramatic Arts and theatre critic for the Toronto Star. “Most performing artists are precarious gig workers who are seeing current and future bookings evaporate.”

In St. Catharines, arts organizations including the FirstOntario Performing Arts Centre, the Meridian Centre, Essential Collective Theatre and Carousel Players are among those that have cancelled or postponed programming through May.

The Stratford Festival has cancelled performances through to late May, and Niagara-on-the-Lake’s Shaw Festival through June. While Shaw has not laid off workers and is conducting rehearsals online, Stratford has temporarily laid off 470 employees, including actors, technicians and box office workers.

But Fricker sees hope among the gloomy news.

“Theatre companies and artists have been demonstrating amazing resilience and ingenuity during this time of crisis,” she says. “A lot of activity has gone online.”

Essential Collective Theatre is turning its annual vaudeville fundraiser into an online affair. “Quarantine Cabaret” will feature short video recordings of various acts, including singing, magic, clowning, drag and melodramatic readings, which will be livestreamed at the end of April.

Several Toronto-based companies are putting on telephone plays: one-on-one shows in which an audience member gets a hand-made personal story delivered to them over the phone, says Fricker.

“DLT (DopoLavoro Teatrale), known to local audiences for their immersive shows including That Ugly Mess that Happened in St. Catharines, is producing a series of phone and online performances,” says Fricker. Some of the performances are inspired by Boccacio’s Decameron, a 14th-century collection of novellas about a group of youth sheltering outside Florence to escape the Black Death.

“I have been uplifted by engaging with online theatre over the past few weeks,” Fricker says.

“Watching theatre this way is not the same as sharing the same physical space and time with fellow audience members and the artists themselves, but that doesn’t mean it’s a lesser experience. It’s different, and theatres and audiences alike are adapting to what is, for now, the new normal.”

COVID-19 in Niagara on Monday: 666 confirmed cases, 59 deaths
Jun 1, 2020 5:17 PM
Comments
We welcome your feedback and encourage you to share your thoughts. We ask that you be respectful of others and their points of view, refrain from personal attacks and stay on topic. To learn about our commenting policies and how we moderate, please read our Community Guidelines.