Nearly half of all new COVID-19 cases in Niagara comes from community transmisison, Hirji warns

Urges people to dial back their social activities as fall approaches and to stay apart - 'Not claiming it will be fun'
Sep 25, 2020 4:56 PM By: Ludvig Drevfjall 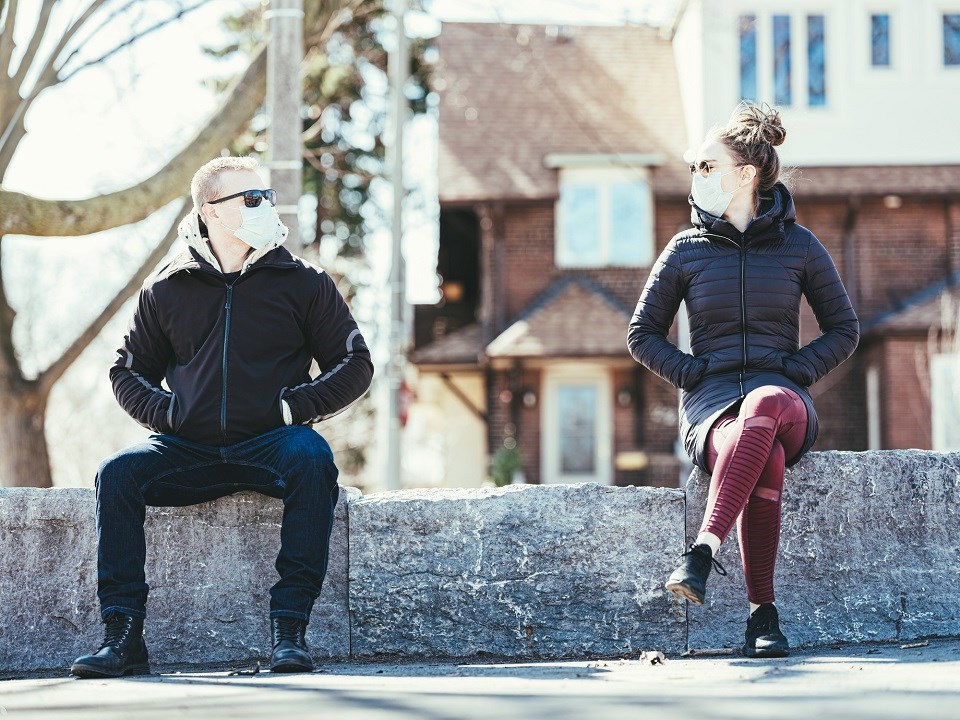 Nearly half of all new cases of COVID-19 that have been confirmed in Niagara since September 1 are believed to have originated from community transmission.

In 45 percent, or 33 of 74 cases this month, contract tracing via Public Health has not been able to determine where the individuals have picked up the virus that so far has been confirmed in over 1000 residents.

As Ontario has been seeing several record-days in daily cases this month, Niagara's Acting Medical Officer of Health, Dr. Mustafa Hirji, says it is time to dial back social activities before the spread picks up in Niagara.

"People have a lot more contact and we have found more cases from that. The more contacts someone has, the more work our contact tracing has to do, which will stretch our ability," said Hirji to Thorold News.

He said it is likely that the general awareness of how to properly stay apart, for example in a workplace, might have slipped into the back of many people's minds, contributing to the spread.

Although the region is in the final stage of the province's reopening plan after the mass-closure during spring, the directives around socializing have not changed:

Ten people can be in a social bubble, and others must be 2 meters apart to reduce the spread, even when attending an outdoor event that is being held within the province's gathering limit.

Hirji said that while the baseline of daily cases found in Niagara has been rising to an average of about four cases per day, there is good potential to keep the curve there or even lower it – but it will require sacrifices.

"That is partly why I am underlining that we need to recalibrate and lessen the time that we interact with others and not go out to shop for entertainment. We need to make our time outside the home purposeful," said Hirji.

With several fall holidays fast approaching, that means no big Halloween- or Thanksgiving parties - although there are other safe ways to celebrate.

"I am not claiming it will be fun, but even less fun would be a scenario where things get out of control and we will have to impose lockdowns," Hirji added, pointing to several countries in Europe, as well as Israel.

Two of them had been in contact with an already confirmed case.

12 cases of COVID-19, one death reported on Wednesday in Niagara
Oct 28, 2020 12:53 PM
Comments
We welcome your feedback and encourage you to share your thoughts. We ask that you be respectful of others and their points of view, refrain from personal attacks and stay on topic. To learn about our commenting policies and how we moderate, please read our Community Guidelines.