Local business yet to feel the full impact of COVID-19, warns Niagara Chamber of Commerce 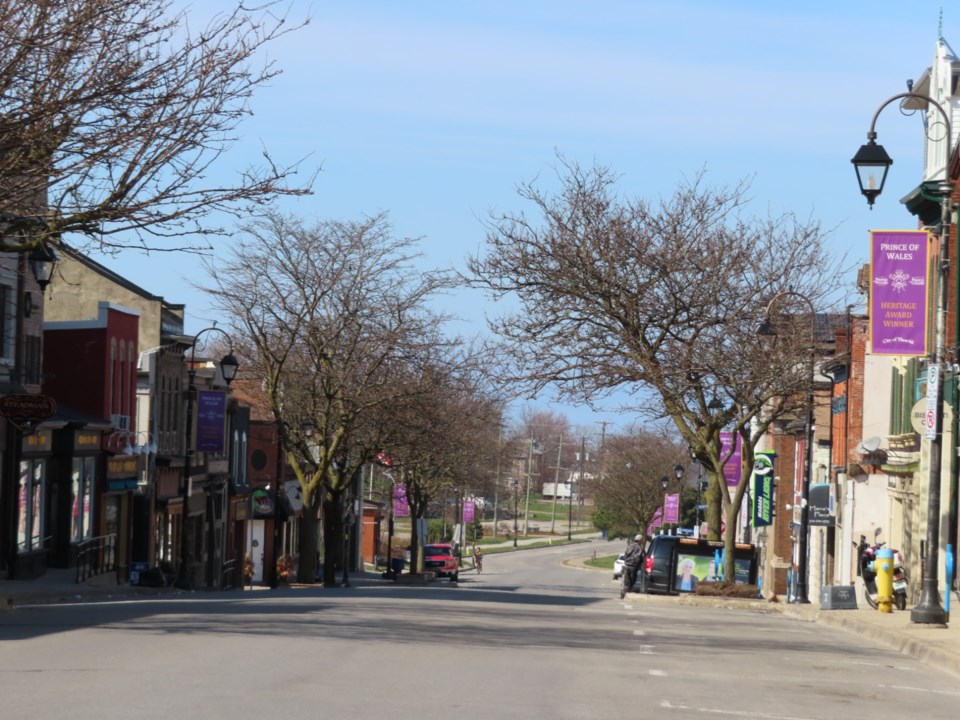 Niagara business has yet to feel the full impact of the pandemic, warns the Greater Niagara Chamber of Commerce as the region eagerly awaits to be included in Stage 2 of the provincial re-opening.

Mishka Balsom, CEO of GNCC said accommodations, hospitality and retail/trade are some of the sectors hardes hit by the several months-long closures forced on businesses by COVID-19.

“They are the ones hit hardest globally and the ones that will take the longest to recover,” said Balson to Thorold News.

Job numbers from May tell a harrowing tale of how the region has been ravaged by unemployment, leaving Niagara at 13 percent unemployment.

According to the GNCC, 23,700 people less were employed in May 2020 compared to last year.

“The Niagara economy is heavily driven by these industries. People feel that and are worried about it,” she continued.

The recreational- and cultural field is another sector heavily hit by the pandemic, and for some it has meant closing down business.

Canadiana Entertainment, a local variety group hosting live-shows with music and performance in Niagara announced earlier this month that they were going out of business after playing their last show on May 17 in front of an enthusiastic crowd.

Then, they were forced to close down, thinking it would be only a temporary situation.

“Weeks turned into months. Without revenue and any idea of when re-opening might be possible, the financial situation became dire with expenses and refund requests,” the company said in a statement on their website.

Mishka Balson fears that the fate of the establishment might echo into the fall, as wage subsidies end and deferrals of taxes come back to haunt business owners.

“We also don’t know how consumer patterns are going to be affected. At Stage 2 and 3, peoples shopping behavior will not continue like in 2019. You can already see that sales are not as high as anticipated in Europe, so that is something we have to take a look at.”

However, her impression is that the local business climate is more than ready to open up under the new health- and safety regulations required to be followed as re-opening continues.

“Many businesses are offering hand sanitizers and masks. Therse kinds of standard give people some releif and comfort in spending maybe two hours at a place.”

For local business to recover, said Balson, local government needs to act with the same kind of decisiveness as the provincial- and federal government that she says has been managing the adjustment well.

“We need to see that commitment on the local level and not go forward like it was yesterday, become more resilient and effective by cutting red tape to make it easier for business to swing back. It would be a shame if we didn’t. The costs are high if we do not take that forward.”

WATCH: Province launches made-in-Ontario business directory
Oct 29, 2020 12:30 PM
Comments
We welcome your feedback and encourage you to share your thoughts. We ask that you be respectful of others and their points of view, refrain from personal attacks and stay on topic. To learn about our commenting policies and how we moderate, please read our Community Guidelines.