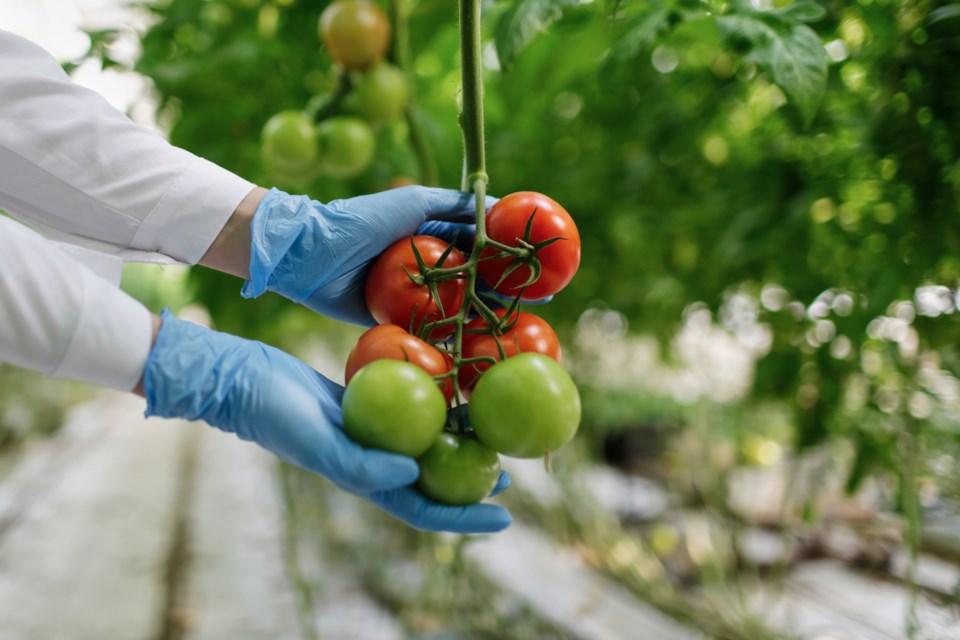 New requirements of air travellers to provide proof of a negative COVID-19 test result before boarding a plane to Canada are proving to be a barrier for temporary foreign workers from Mexico.

Announced Dec. 31, the Transport Canada regulations came into effect Jan. 7, leaving some Niagara greenhouse growers worried about if and when much relied-upon migrant workers will arrive.

Sharon Snoei, sales director at Homestead Growers Niagara in Lincoln, said she recently texted the five men in Mexico who come to work at Homestead each year about the new rules.

“It’s definitely nerve-wracking because we rely on these guys and we try to bring them in early because they have to quarantine,” Snoei said.

The new rules require that air travellers over the age of five test negative for COVID-19 72 hours before boarding a flight to Canada. An exception, until Jan. 14, has been made for travellers from Caribbean or South American countries, who are able to provide test results taken within 96 hours prior to boarding.

Anyone travelling into the country is still required to comply with a mandatory 14-day quarantine, regardless of having tested negative for COVID-19 prior to arriving in Canada.

Elbert Groeneveld, president of Greenfield Gardens in Fenwick, said he hopes to bring in 12 temporary foreign workers this season.

“Some of my workers don’t want to take a COVID test because they’re just scared of (the test) and getting false results,” Groeneveld said.

“I’m supposed to get some workers coming on Saturday. So far, everything is a go as far as I know, but we have to see what happens,” he said. “It puts a lot of stress on everybody.”

Asked what would happen if workers didn’t come, he paused for a moment before saying, “Well, I guess we’ll go broke.”

Tasked with orchestrating the flights which transport workers from across the globe into Canada, Ken Forth, president of Foreign Agricultural Resource Management Services (F.A.R.M.S.), scoffed at the idea that workers would be able to get tests within the required time before flights.

“It’s going to be really hard to do – some of the countries have told us they need five days,” Forth said.

All the while, workers from more remote areas may be on a days-long journey to get to an airport for their flight, only to be denied boarding, explained Forth.

According to Forth, a plane transporting workers from Mexico to Canada on the morning of Jan. 7, was 94 workers short when it landed.

At least 60 of those workers, he said, were unable to board their flight because test results weren’t back in time for boarding, or because workers weren’t even aware they needed a test.

Another flight from Mexico, which arrived on Jan. 8, was 51 workers short, according to Forth. Another 247 Mexican workers are expected to land on Jan. 9, and Forth has no idea how many won't be making it.

“The issue is, this was announced just before New Year’s Day,” he said, giving little time for other countries to react to the regulatory changes.

During a Jan. 6 press conference, Transport Minister Marc Garneau acknowledged that some travellers may experience delays in coming to Canada because of the requirements, and Health Minister, Patty Hajdu, acknowledged that getting a test within the required time frame could be difficult.

Forth says the temporary four-day window still isn’t enough and wants to see it extended to five.

In an emailed response to questions from Niagara This Week, Employment and Social Development Canada (ESDC) media staffer, Isabelle Maheu, said in part that ESDC is "working closely with departments across the federal government to ensure the continued safe and timely entry of temporary foreign workers into Canada in order to maintain the strength of Canada’s food supply chain.

“I hope stuff will change,” said Forth, adding that he believes the government is reevaluating the situation. “We’re not asking for the moon and the stars – we’re not against testing and having people safe.”

Jordan Snobelen is a reporter for the Local Journalism Initiative, which is funded by the Government of Canada