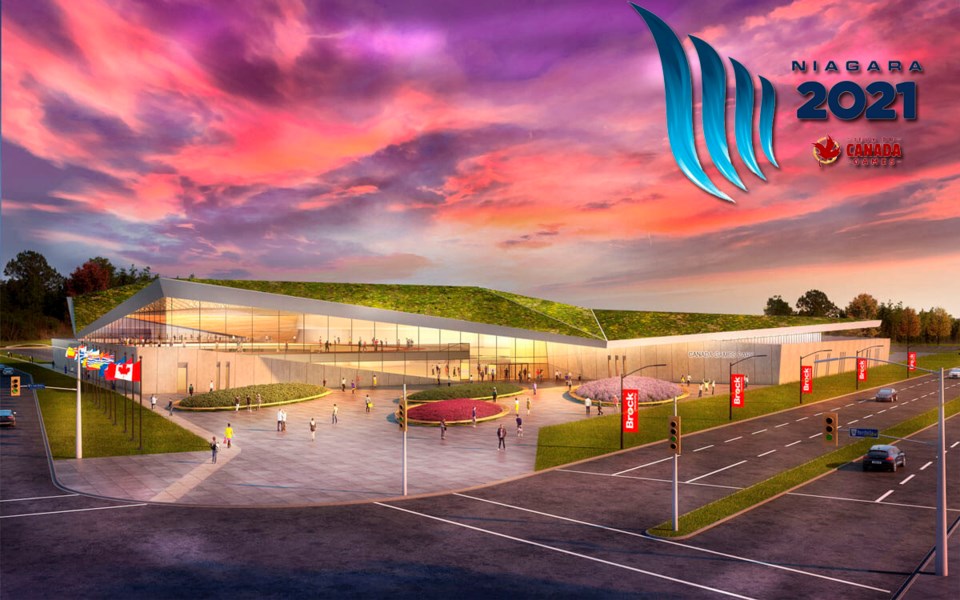 The Canada Games Host Society said in a release on Wednesday afternoon that the multi-million dollar sports event, that would be held in the grand Canada Games Park under construction in St Catharines, is being postponed until 2022, over the uncertainty of the future pandemic.

The statement said the decision was made in consultation with Niagara Region, as well as the provincial and federal government.

“Postponing the Games certainly wasn’t an easy decision, nor one that we took lightly, but we felt it was the right choice to make,” said Doug Hamilton, Chair of the 2021 Canada Games Host Society in a written comment.

“In all likelihood, moving ahead with the Canada Summer Games in 2021 would have prevented us from hosting the Games’ sport competitions and cultural events in the way that they were originally envisioned. By delaying the Games to the summer of 2022, we hope to give Games participants a greater opportunity to maximize their experience, while also ensuring that Niagara can realize the full potential of hosting Canada’s largest multi-sport event.”

No future date has been determined, and the release did not reference what would happen with the construction of the Games Park.

In a highly debated decision last year, Thorold city council decided to co-fund the construction of the arena, and pledged $5 million in support, in exchange for getting access to the facilities after the games were to conclude.

In a comment to Thorold News, Mayor Terry Ugulini said that he thought the decision to postpone the games was positive.

"It will give everyone more time; the athletes will be able to prepare more and the construction of the legacy facility can move along at a normal pace," he said.

"It is better to wait a year when we should have a vaccine in place and get back to a normal lifestyle with normal games. To put it on and not being able to do it as normal would be a shame. Of course, I wish that we wouldn't be having a pandemic, but it is the world we live in."