What in the world is going on? 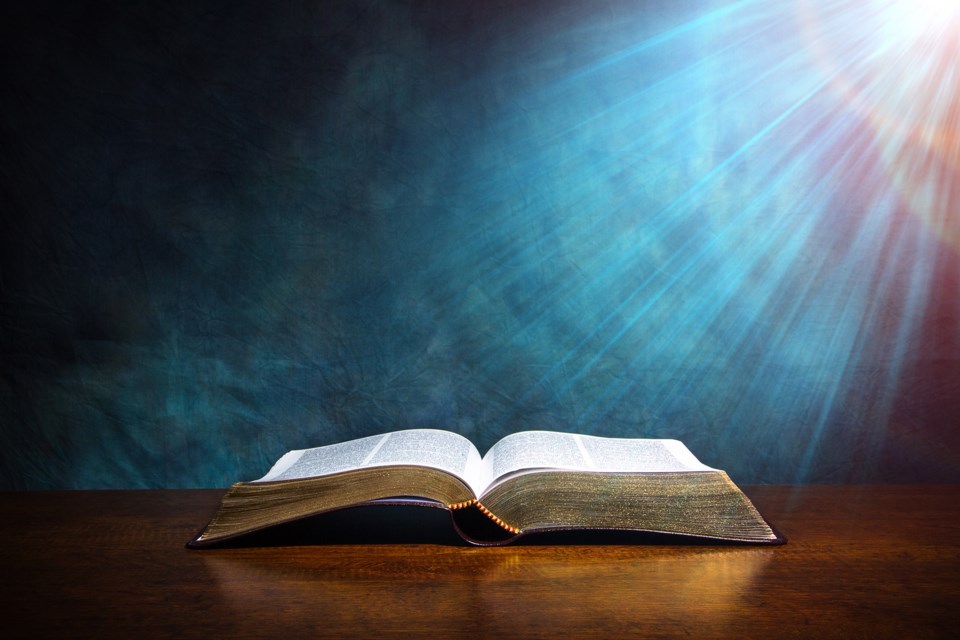 From politics to science to religion, everything as we have known it, seems to be changing quickly. Many people throughout history have been certain that we were living in what they called "the last days.” That is, the last days before Jesus returns to the earth, as He prophesied He would in the Bible.

Because many of these prophecies had not been fulfilled until now, He could not come back yet.  Our study took us several weeks to uncover what the Bible says about things we are seeing in our daily news. Let me share just a few of them with you  now.

Since 1948, Christians who study their Bible, have felt that the rebirth of the nation of Israel was the BIG sign that we are in the last days. Never before has a nation that was totally destroyed with its people scattered to the ends of the earth, come back together as a nation almost overnight.

Yet this very fact was prophesied in the Bible between 2,000 and 3,000 years ago. And it happened just as the Bible said it would. When someone asked the late Billy Graham what he thought was the most important "sign of the times,” they were expecting him to say the rebirth of Israel. Dr. Graham, however, said that Israel's rebirth was an important sign but what he considered even more important is that all of the signs predicted in Scripture are coming together for the first time in history.

Things such a strident call for the establishment of a NEW WORLD ORDER were predicted back in the last book of the Bible," Revelation.” The things such as the microchip called an RFID as a tool for doing business was likewise predicted way back then when the Apostle John penned that book about AD90. The call for a one-world church is another.

For many of us, as we read or listen to the daily news we benchmark what we are reading or hearing against what we read in the Bible and we are not surprised. As one person said, "When it looks as though everything is falling apart, they're not; they are falling into place."

For you and I, then, it is important that we be ready for that incredible day when Jesus does return. The Bible says that every one of us will see Him as our Saviour or our judge. Which will it be for you?