Living in the spirit of the Trinity 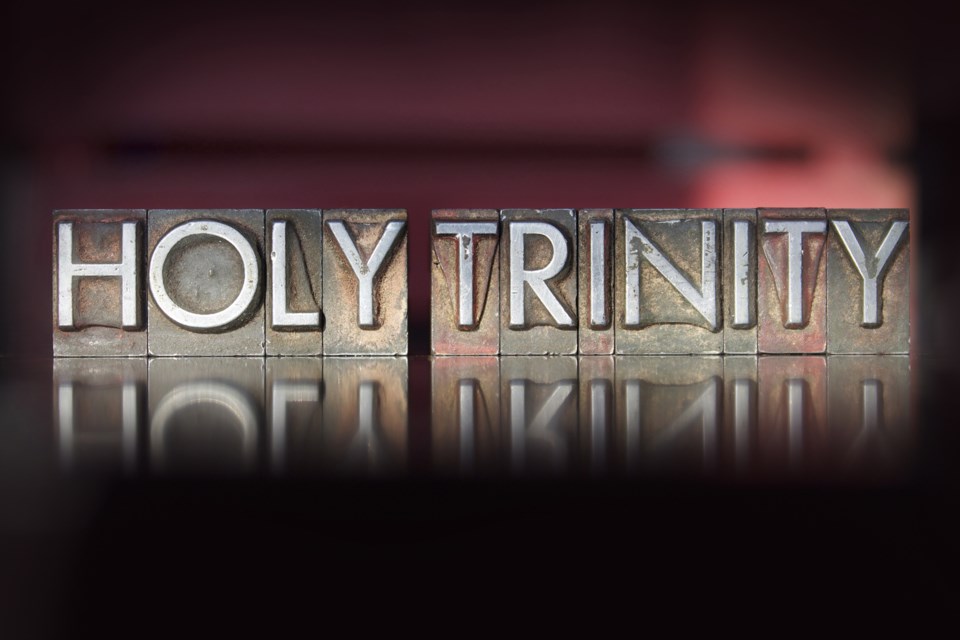 The doctrine of the Holy Trinity is one of Christianity’s oldest doctrines. Early Christians were wrestling with how to understand the relationship between Jesus, the Father, and the Holy Spirit as expressed in Scripture. With much debate and disagreement, they attempted to define the nature of the Trinity’s relationships.

For example, the First Council of Nicaea arrived at the following:
We believe in one God, the Father Almighty, Maker of all things visible and invisible. And in one Lord Jesus Christ, the Son of God, begotten of the Father [the only-begotten; that is, of the essence of the Father, God of God,] Light of Light, very God of very God, begotten, not made, being of one substance with the Father; (...) And [we believe] in the Holy Ghost. (...).   - Nicene Creed

The Trinity can be a difficult concept, because it defies the logic of our own reality’s limits. Three-in-one; one-in-three. How can that be possible? Over the centuries, various people have offered up different illustrations to help people comprehend.

St. Patrick used the shamrock’s three leaves joined together as a reminder of the Trinity’s relationships and connectedness.

He moves on to argue that the relationship among the Trinity is ultimately at a level beyond the scope of our understanding and imagination. We can gain hints of what this is, but we cannot understand it on an intellectual level. But we do experience God on a personal level, and that is also how the members of the Trinity relate.

May you know the joy of the Father, the Son, and the Holy Spirit.