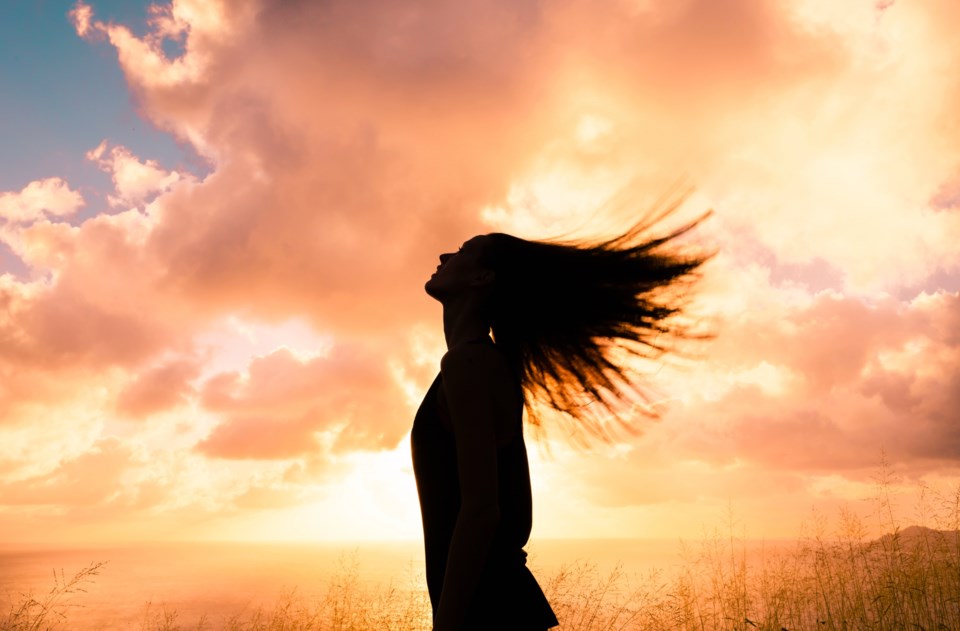 Then Peter came and said to him, ‘Lord, if another member of the church sins against me, how often should I forgive? As many as seven times?’ Jesus said to him, ‘Not seven times, but, I tell you, seventy-seven times.

‘For this reason the kingdom of heaven may be compared to a king who wished to settle accounts with his slaves. When he began the reckoning, one who owed him ten thousand talents was brought to him; and, as he could not pay, his lord ordered him to be sold, together with his wife and children and all his possessions, and payment to be made. So the slave fell on his knees before him, saying, “Have patience with me, and I will pay you everything.” And out of pity for him, the lord of that slave released him and forgave him the debt. But that same slave, as he went out, came upon one of his fellow-slaves who owed him a hundred denarii; and seizing him by the throat, he said, “Pay what you owe.” Then his fellow-slave fell down and pleaded with him, “Have patience with me, and I will pay you.” But he refused; then he went and threw him into prison until he should pay the debt. When his fellow-slaves saw what had happened, they were greatly distressed, and they went and reported to their lord all that had taken place. Then his lord summoned him and said to him, “You wicked slave! I forgave you all that debt because you pleaded with me. Should you not have had mercy on your fellow-slave, as I had mercy on you?” And in anger his lord handed him over to be tortured until he should pay his entire debt. So my heavenly Father will also do to every one of you, if you do not forgive your brother or sister from your heart.’

Ed Dobson was a pastor in Grand Rapids, Michigan. After he was diagnosed with ALS (Lou Gehrig’s Disease) in 2000 he began a journey of reflection and letting go. But he gained much, even as he realized that his life would draw to a difficult end. Ed passed away in December of 2015.

One of the most remarkable steps in his journey toward dying was to make a list of all of the people that he knew he had offended or wronged in the past. He approached each one of them, in person, to ask for their forgiveness. It was a rich experience of grace that washed away pain from years of bitterness and silently carried grudges. It restored broken relationships and brought to him, and others, a remarkable peace.

Peter asked Jesus, “Lord, if someone else sins against me, how often should I forgive? Seven times would be a lot, right?”

I’m pretty good at counting… but I don’t think I could keep track of a list of forgiveness that long. And perhaps that was Jesus’ point: forgiveness, for those that live in God’s grace, is something that flows in abundance. This forgiveness flows because we are constantly being refilled and refuelled by God’s forgiveness. Thus, we forgive one another without limit.

Ed Dobson reflected on the result of his journey of seeking forgiveness:  “So, having gone through forgiveness, I am much slower to judge and much quicker to listen. And if we lived in a world like that, there would be harmony and peace.”

Live in grace. Give and seek forgiveness. Be quick to listen and slow to judge.