This letter writer is excited about the prospects of legal cannabis
0
Jan 7, 2019 10:35 AM By: ThoroldNews Staff 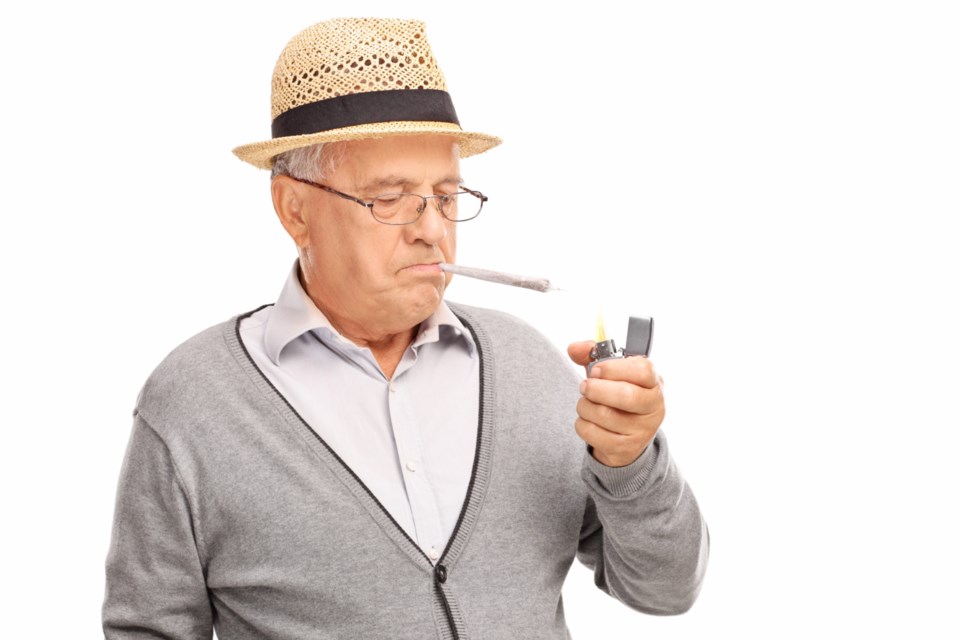 I’m looking forward to people being able to freely substitute marijuana or a by-product of it for pain relief, decompressing after work, patience and straight fun.

Pot and its different ways to consume and use medicinally are just beginning to be realized.

From oils, edibles, vaping and salves to THC vs CBD to Indica vs sativa, there is so much to learn and try! It’s truly like the first time you legally went to a bar and ordered a drink.

What did you order? It was probably something you’ve learned from a friend or a relative like a Tom Collins or a Labatt 50. You probably found something you prefer later on and maybe have matured into a more refined palette when it comes to your alcohol consumption.

Just because the first time you tried weed was in a joint or a bong does not mean that’s the way to start or maybe reintroduce marijuana into your world.

Here’s a typical scene from someone trying weed for the first time:  get to a party after I’ve already pre-drank six beers and four shots and someone offers you a toke and you accept cause you’re ready to PARTY!

After all, the Beastie Boys fought for your right. Well the party kind of turns into a gong show that you don’t remember except parts your friends tell you about by text the next day and it’s all the weed's fault!

I really think there needs to be a handbook or at least an app that helps people, especially young people. They are going to try this no matter whether you like this or not.

If people knew that having eight shots of tequila makes you dance like a fool and possibly lose some inhibitions and pride before they have the first drink, do you think they would carry on drinking? Funny enough, people do want to get to that spot where they can let loose and not give a crap. I also know many people who will never drink tequila again.

There are so many variations of alcohol, beer and wine to consume with the goal being to let loose a little or a lot and sometimes it’s used medicinally, which can lead to lifestyle/family/work issues.

One of the best things about weed is there is no hangover. You wake up the next day and can rock ‘n’ roll. Try that the morning after a dozen beers and a couple of chasers. The main problem is people will see marijuana in the same light as booze and it should not be. It’s not addictive and no one has ever died of a marijuana overdose. Just like alcohol, I totally agree kids under 18 should refrain from using for recreational purposes. But there are studies proving weed oils have helped kids with seizures and many other ailments.

That’s a long way from my Grandma making me drink rye for a cold or my Italian friends having wine with dinner as kids. I think our government roll-out has been terrible, by the way. Even the idea that local government can opt out of a legal product causes issues like what we are seeing now. If they simply let pharmacies take care of it to start, it would have been simple. They left the door wide open for the green/black market due to lack of supply, selection, quality and even edibles online.

I feel Thorold should opt in for many reasons; tax money being a big one. It’s very hypocritical of our city to allow cigarettes and vapes to be sold, then say no to marijuana because we are not educated enough. We know what cigarettes do: they make you stink, turn fingers yellow, cost a fortune, ostracize you socially and at work; and I haven’t even mentioned the health issues.

At least weed gets you a little buzzed, doesn’t kill you, helps you sleep and makes you happy. If you are going to try marijuana for the first time, try it with a friend who has experience and take it slow. Do not mix marijuana with alcohol your first time and especially do not mix it with other pharmaceutical drugs. The only real good thing the government of Ontario has done is let each household grow four plants. So no matter if we have a brick and mortar store, by next September the gardens of Thorold will be smelling like skunks! Yippee!