When it comes to traffic downtown, some ideas need to be parked before the cars
0
Apr 16, 2019 8:02 AM By: ThoroldNews Staff 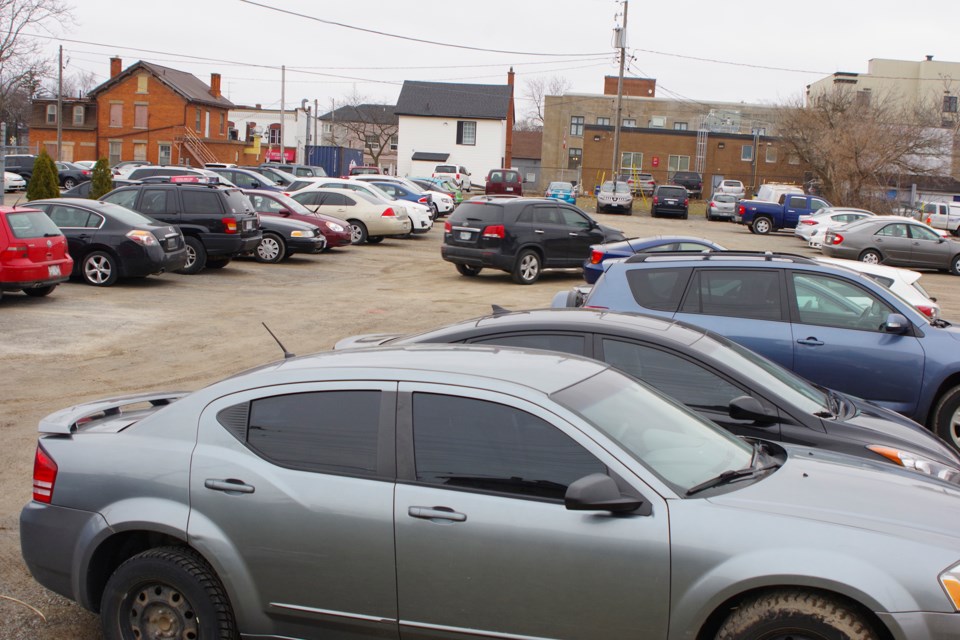 You may soon find that you will have plenty of spots to park your car downtown. There is a new recommendation, headed to City Council, a novel approach and, if adopted, will solve the parking problems once and for all.

Before I continue, by way of disclaimer, it should be noted that Council likely has not even have seen this proposal yet. If clearer heads prevail, this plan may never even see the light of day for, at present, this seems only to be a suggestion at the committee level.

The whole concept sprung from the fact that people were getting around the two-hour parking limit by simply moving to another parking space, thereby restarting the two-hour clock, a practice known as spot-hopping.

The answer to this problem is simple, or maybe simplistic is a better term.

Someone has proposed, and someone is seriously considering, making the two-hour limit apply to the entire downtown. In other words, if your two hours expire, you will not be allowed to park your car somewhere else in the downtown because, if more than two hours passed since the by-law officer last saw your car downtown (not including private, metered or permit parking), you will get a ticket.

For the sake of perspective, and if past definitions of “downtown” are any indication, that is one huge territory and a lot of businesses. That is anywhere between Ormond Street and Pine Street, and between Sullivan Avenue/Clairmont Street and Regent Street.

Seems reasonable, right? Well, maybe if you do all of your business downtown at once in the space of two hours. But not everyone does, or can, do business that way.

As one person at the meeting pointed out, just suppose you park on Front Street for five minutes while you pick up your prescription at ten o’clock in the morning. And then you spend a half-hour getting your teeth cleaned on Sullivan Avenue at two in the afternoon.

The by-law officer comes along and sees your licence plate number downtown for the second time in over four hours. Your total of 35 minutes parked in two zones will cost you a parking ticket.

The by-law officer, we were told, would be told to act within reason in such cases. The question, of course, is how and when will he or she do that, while you're at the dentist with your mouth full of cotton and dental tools, even if he/she knew you were in there? And, since discretion has no firm definition, might one by-law officer be inclined to show a bit more discretion than others might?

Others might have reason to be in the downtown area on and off in five- or 10-minute intervals all day long and never reach the total two hours they are allowed.

Those who were present at this meeting were told that their concerns would be taken back to those who proposed it. Hopefully, those people will listen.

Parking in the downtown has become something of an issue since it was dressed up and the stores started to fill, drawing more and more business to the area. A number of suggestions have been made and a number of those have been tried, to mixed success.

But parking shortages are the hallmark of a successful business district and surely the kind of problem that many would like to have. I know that Thorold would have loved to have this problem 20 years ago.

But, if resolving this problem is your only focus, it does make perfect sense. It does seem that the sorts of measures being suggested this time may well solve their parking issues. They will no doubt discourage people from parking downtown to do their business.

No business, no cars.
Et, voilà! No parking problems.