LETTER: Thorold is a leader in heritage efforts 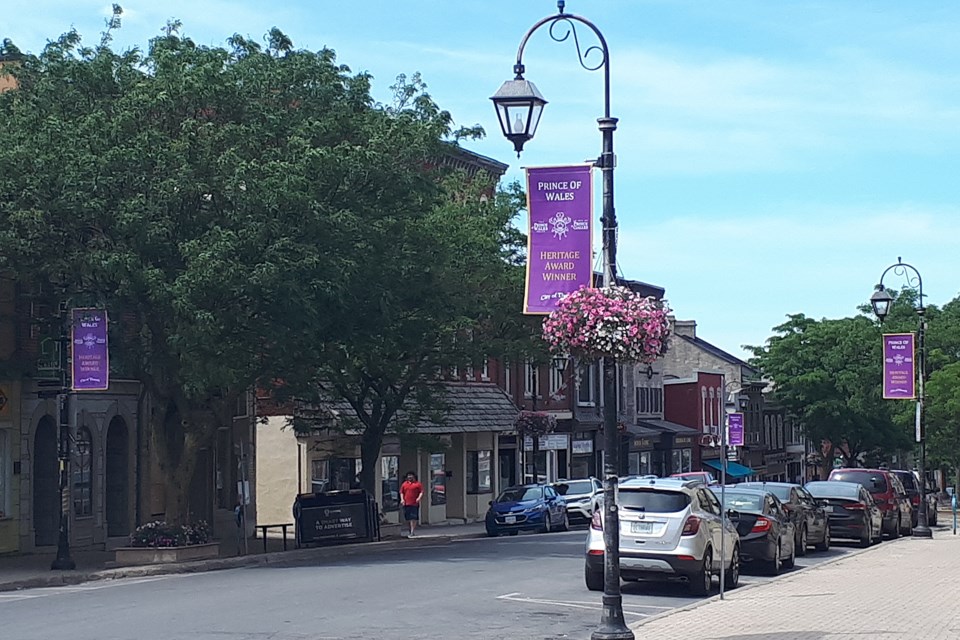 Banners have been installed in many locations in the city of Thorold, proclaiming its Prince of Wales Prize for Municipal Heritage Leadership in the year 2017. This is a much coveted prize across Canada, which any town or city that makes a nomination can win. It is the most prestigious award that any municipality can receive for the preservation of their built, cultural and natural heritage.

This award is delivered through the National Trust for Canada. The city of Thorold was informed that the independent awards jury was unanimous in its decision to honour Thorold for its longstanding commitment to heritage policies and programs that help preserve and celebrate its rich industrial history. Prince Charles himself reviewed and endorsed the jury’s recommendation, and wrote the congratulatory message which was read at the Awards event.

Established in 1999 under the generous patronage of His Royal Highness the Prince of Wales, this Prize honours a municipal government for exemplary commitment to the preservation of heritage, identity and sense of place within its boundaries.

Thorold’s Municipal Heritage Committee consisted of 10 members (including one Council representative) who had a full agenda and concrete plans for the future of the city. Six of the members have designated homes. There is a Downtown Streetscape Master Plan in place which includes plans for the designation of the downtown as a Heritage Conservation District.

Thorold, having recognized its past industrial history, is now moving ahead and is considered by all to be a “heritage destination.” Thorold has more than 50 sites designated under Part IV of the Ontario Heritage Act, which is considered an excellent number for its population (approximately 19,000). The city of Thorold’s programs and policies, mayor and council, fully support the efforts of the heritage committee in their work; they are consulted on many facets of municipal management, and the planning department (with whom they work) is helpful and fully aware of the importance of the heritage of the city to its future.

Heritage is one of the three attractions emphasized for the visitation of tourists to the city – Welland Canal, Cycling and Heritage. Recent studies show that tourists are seeking not world-class tourist sites, but a cultural heritage experience.

Education is one of the mandates of the committee, and heritage conservation is now understood to be of prime importance to Thorold by politicians, city staff, residents and visitors to the city.

The Prize was formally awarded at the National Heritage Awards Ceremony which took place Oct. 13, 2017 at the Saint Brigid’s Centre for the Arts in Ottawa. This was held during the National Trust’s annual conference in Ottawa, “CAPITALizing on Heritage,” from Oct. 11 to 14.

The year 2017 was a banner year for awards and recognitions for the city of Thorold. The following people were also recognized that year from the Architectural Conservancy of Ontario (ACO):

These were presented at Osgoode Hall, Toronto, on October 20, 2017.

Pamela J. Minns
Proud citizen of the city of Thorold