Our recent Good Morning photos have stirred memories of the old Thorold neighbourhoods east of Ormond Street. Wilf Slater felt compelled to share some memories of that area.
0
Aug 16, 2019 8:00 AM By: ThoroldNews Staff 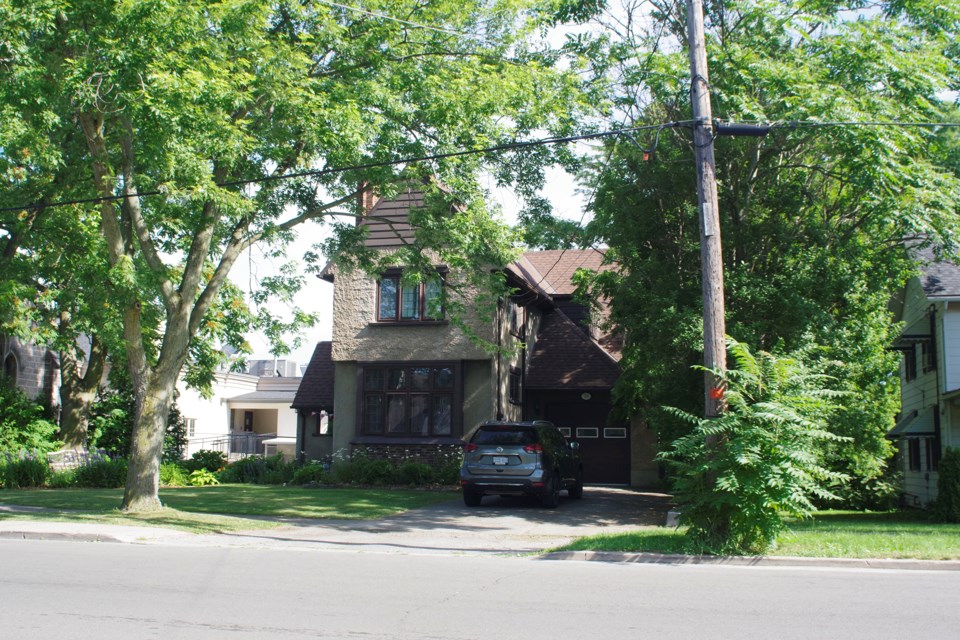 ThoroldNews received the following letter from Wilf Slater, a Thorold native who wrote for the St. Catharines Standard before becoming editor of the Globe and Mail in Toronto:

From 1935 to 1941 my family occupied 37 Clairmont directly across from the Anglican rectory.

The house had been leased from Hubert Grisdale who operated a lumber yard on Ormond at Brock. It was demolished at some point and replaced by one, I believe, occupied by Dr. Donald McMillan. The church rector, A.A. Ireland, paid me 10 cents a week in winter to drag galvanized tubs of furnace ashes to the curb.

Gordon Nichols was a smidge older, but we occasionally tossed balls together and each of us had toy boats we ”sailed” in a fish pond on the Nichols’ property.

The house at the southeast corner of Clairmont and Carleton was owned by a Mrs. Walker who filled it with boarders. She maintained chickens which were slaughtered by the boarders for Sunday dinners. The headless fowl would be hanged from a clothes line to drain. The almost weekly ritual fascinated me.

The house next to the rectory was occupied by the Constable family. Mr. Constable operated a transport company from a Clairmont location between Albert and Front. Somewhere on your side of the street were two Lampman sisters. Some members of the Lampman clan held prominent roles in Thorold.

At the southeast corner of Clairmont and Welland was the Rayner residence. As I remember Mr. Rayner was associated with boats or the canal.

His wife was a sister of Hubert Grisdale and the house was shared with two other brothers, Erling and Carlyle. Erling was the town’s unofficial swim instructor until the first swimming pool opened on Carleton Street around 1948. He would escort youngsters from across town, and the upper reaches of Merritton, to a channel that ran parallel to the canal south of Lock 7. The area was known as the Black Bridge which was a crossing point for an electric railway. The youngsters, tethered to a rope, would slip into the channel from a rocky projection. The doggie paddle was the primary stroke. Other strokes became the responsibility of “doggie” graduates. Erling never entered the water while I was present.

Carlyle maintained a collection of weightlifting equipment in a garage which attracted friends and neighbours. A refreshing spot on the property on scorching days was a well.