OPINION: It's time to take a step back 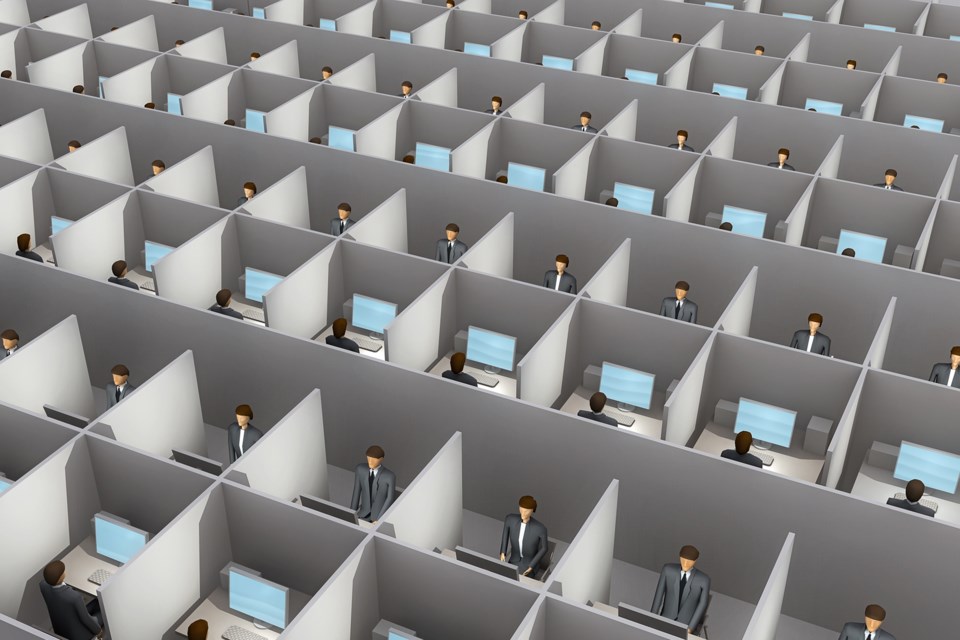 The world is becoming more divided by the day. Political parties no longer find any common ground and are now focused solely on getting re-elected rather than governing wisely.

In the U.S. the government is barely functional due to polarization between Democrats and Republicans.

Here in Canada, we are approaching that state at an alarming rate, largely through adopting clearly dysfunctional American methods.

Right and left are divided by ideologies not based in logic or effectiveness. This ideology-driven behaviour has led to the idea that if Trump methods worked there, they will work here.

Three years ago this notion would have been considered laughable in Canada. No one is laughing today as his methods and divisive policies are gaining support here at a rate that can only be described as frightening.

Add to this the fact that individual parties and government departments are operating in independent silos, working against each other and achieving precious little in the way of responsible, people-driven governance.

Physicist and author David Bohm wrote most of the world’s problems can be traced to the fact that everything has become too compartmentalized. Everyone is a specialist operating separately with no one able to see the big picture.

Nowhere was this more apparent than at the Niagara Regional Detention Centre this week.

The Ford government announced Intel Security Teams (IST) for this and other jails.

While it was welcomed by guards and police, and hopefully will make a difference in gang and guns violence, it comes on the heels of deep cuts to mental health care in this province.

Ford has cut about $330 million from mental health care in his short time in office.

Anyone who could see the big picture would understand this is clearly counter-productive in the fight against crime. One hand is giving funds to fight crime, while the other hand is taking money away from preventing crime.

Estimates place the number of inmates who are incarcerated due to mental illness at about 30 per cent.

By cutting here, the focus becomes crime fighting rather than prevention. Everyone knows, or should know, this is far more costly in the long run. The IST teams will be wading through throngs of new inmates suffering from mental illness just to deal with their mandated demographic -  violent criminals.

Remove crime prevention methods and crime will increase - the two dots are easily connected - for an intelligent leader. Jails will be packed beyond capacity even further as more and more at-risk people are swallowed up by the prison system.

New jails will need to be built. Promised government savings will be evaporated many times over.

A potential next step for the Ontario Conservatives is to adopt another disastrous U.S. tactic - privatization of jails.

But that could never happen in Canada. Could it?