OPINION: Carbon tax is little more than a blip at the gas pumps

Climate Central is: "An independent organization of leading scientists and journalists researching and reporting the facts about our changing climate and its impact on the public."
0
Jun 18, 2019 6:00 PM By: Bob Liddycoat 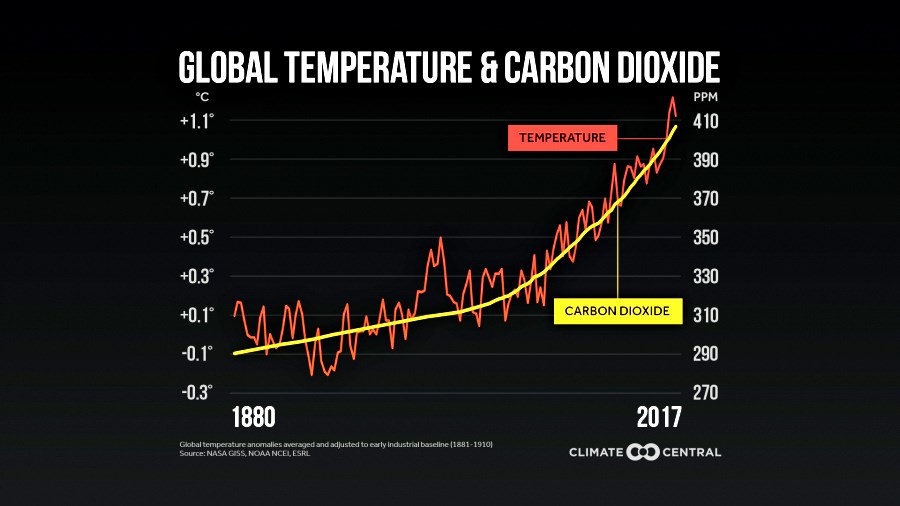 So, what’s all the fuss about the carbon tax?

Immediately prior to the imposition of the carbon tax, gasoline prices in this area were fluctuating between $1.18 and $1.31. This past week the prices have been between $1.09 and $1.17.

So, the reality is, the tax has had little impact on costs to consumers.

Of course, one could argue that without the tax the prices would be about 5¢ cheaper at the pumps if the tax were removed.

But most of us know better. When have oil companies ever passed along savings after a tax reduction?

Oil companies wield unparalleled power around the world and care very little about what governments do in terms of taxation. They are the only enterprise that's allowed to engage regularly in price fixing and collusion without consequence. Any politician who purports to tackle gas and oil prices is either delusional or engaged in politicking.

Climate change is real and is directly related to carbon emissions from manmade sources. The correlation is undeniable, as shown by the graph above.

Speaking of politicking, the Doug Ford Conservatives are doing just that with their TV ads slamming the federal government for the the Carbon Tax, even though they were the ones who brought the tax burden upon us when they scrapped the money-making Cap and Trade Program. But let's ignore that for the moment.

Instead of engaging in partisan politics, let's just look at the Carbon Tax.

Is it the only, or even the best, way to fight climate change? Of course not. But it is the least drastic and, sadly, it's most likely far too little and far too late.

The fear among many is that the money collected from the tax will not go toward its intended use of innovation to reduce carbon emissions. And that's a legitimate concern.

The key to making sure those funds are used properly rests squarely on the shoulders of Canadians.

We will actually have to do some homework. While we've buried our heads in the sand for decades, we must now make an honest effort to pay attention to what's going on. Individuals must research a variety of news sources to monitor and determine if genuine efforts are being made by the federal government to do what it claimed it will do.

The most generous, forward-thinking philanthropists have always relied on themselves, and engaged individuals with the greater good in mind, in bringing about real change. They rarely, if ever, count on governments to do the right thing.

In the case of climate change, we're going to need a little of both. We can do our little bit in terms of conservation and we must hold accountable our elected officials for promises they have made.