Company plans to release eight ships leaving from Port Canaveral and Miami in Florida and Galveston, Texas
May 13, 2020 3:20 PM By: Global News 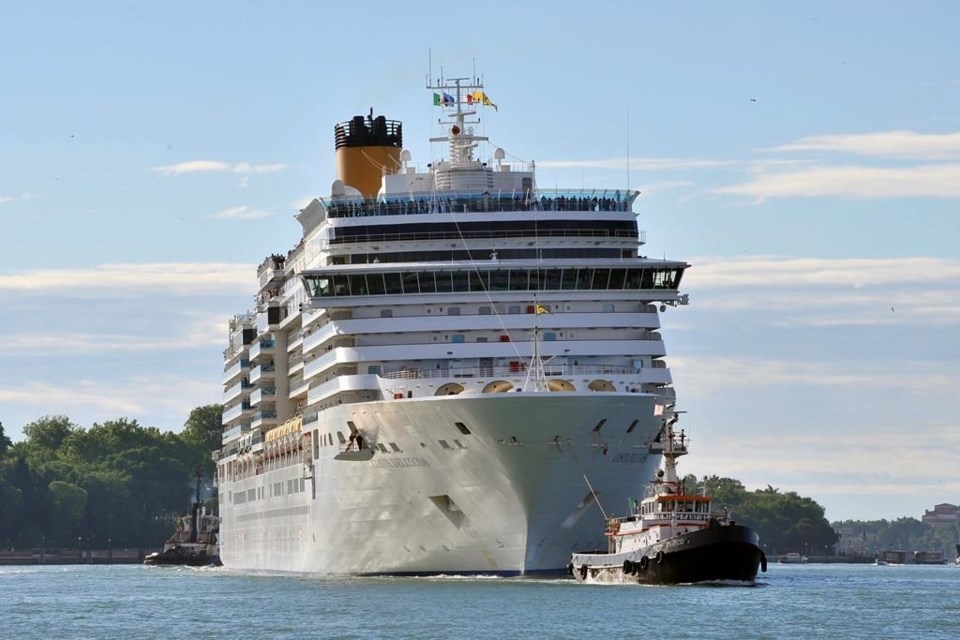 It seems there will be plenty of people ready to board once Carnival Cruise Lines hits the open sea in August.

The company announced last week that it would begin phasing back into action, with cruises starting Aug. 1. It plans to release eight ships leaving from Port Canaveral and Miami in Florida and Galveston, Texas.

“We are committed to supporting all public health efforts to manage the COVID-19 situation,” a news release from the cruise line said.

“We are taking a measured approach, focusing our return to service on a select number of home ports where we have more significant operations that are easily accessible by car for the majority of our guests.”

On the day of the announcement, bookings spiked 600 per cent compared to the same time last year, Cruise Planners told WESH-TV.

Those making bookings, a Cruise Planners representative told Fast Company, have generally been younger and healthy, and therefore “not a bit concerned about travelling at this time.”

Many are feeling the urge to travel because of the lockdowns, and simply can’t say no to booking a cruise for as little as $28 a night with Carnival Cruise Lines, the publication adds.

Cruise ship travel has been significantly impacted by the coronavirus pandemic.

Since earlier this year, hundreds of people have been stuck on cruise ships around the world for extended periods of time as cases of COVID-19 spread like wildfire through the ships.

The U.S. Centers for Disease Control and Prevention (CDC) announced a no-sail order in mid-March and later extended it into April.

Per the CDC’s official website, the order is in effect until the pandemic is no longer considered a public health emergency, when the CDC modifies the order based on public health considerations or when 100 days have passed since it was enacted, which would be July 24.

“Any resumption of cruise operations, whenever that may be, is fully dependent on our continued efforts in co-operation with federal, state, local and international government officials,” the company said, according to WESH-TV.

“In our continued support of public health efforts, any return to service will also include whatever enhanced operational protocols and social gathering guidelines that are in place at the time of the resumption of cruise operations.”

Questions about COVID-19? Here are some things you need to know:

Symptoms can include fever, cough and difficulty breathing — very similar to a cold or flu. Some people can develop a more severe illness. People most at risk of this include older adults and people with severe chronic medical conditions like heart, lung or kidney disease. If you develop symptoms, contact public health authorities.

To prevent the virus from spreading, experts recommend frequent handwashing and coughing into your sleeve. They also recommend minimizing contact with others, staying home as much as possible and maintaining a distance of two metres from other people if you go out.