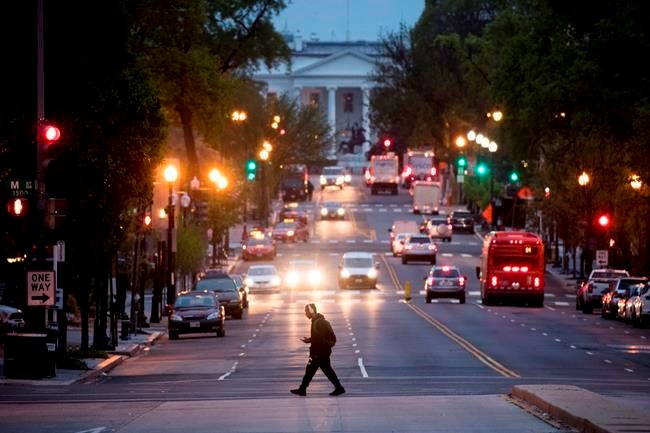 WASHINGTON — After nearly two years of waiting, America is getting some Trump-Russia answers straight from Robert Mueller.

Eager to get in the last word ahead of the public release of the special counsel's report, Attorney General William Barr on Thursday laid out in advance what he said was the "bottom line:" No collusion between the Trump campaign and Russian government hackers.

While Mueller drew no conclusion about whether President Donald Trump had obstructed justice in the investigation, Barr said he and Deputy Attorney General Rod Rosenstein personally had concluded that while Trump was "frustrated and angry" about the Mueller probe, nothing the president did rose to the level of an "obstruction-of-justice ." Barr said Mueller's report examined 10 episodes pertaining to Trump and obstruction.

The Justice Department was to release a redacted version of the special counsel's report later Thursday on Russian election interference and the Trump campaign, opening up months, if not years, of fights over what the document means in a deeply divided country.

ONTARIO: Province strikes deals with French-language, elementary teachers' unions
Apr 1, 2020 9:32 AM
Comments
We welcome your feedback and encourage you to share your thoughts on this story. We ask that you be respectful of others and their points of view, refrain from personal attacks and stay on topic. To learn about our commenting policies and how we moderate, please read our Community Guidelines.