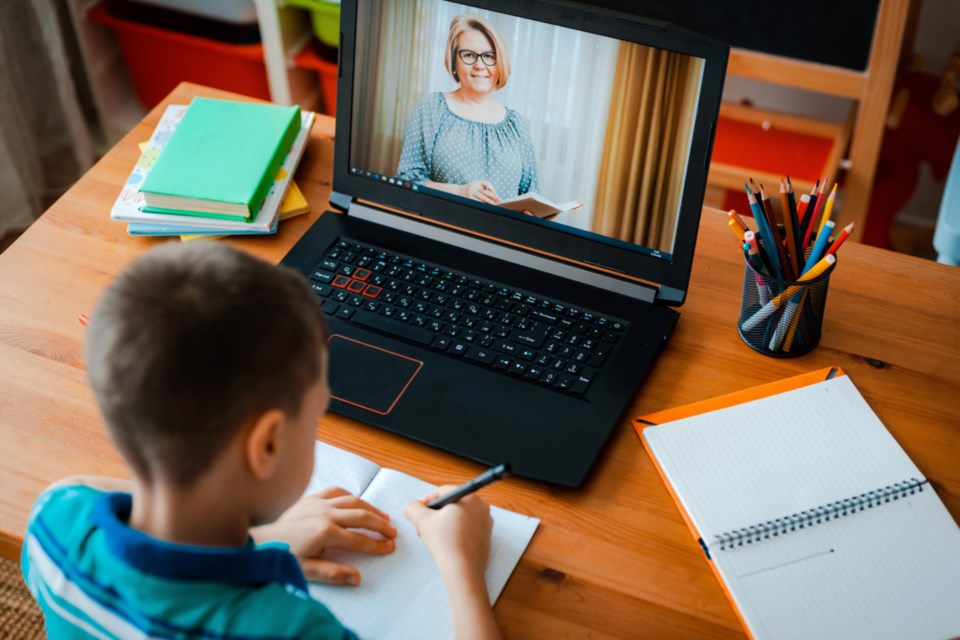 The union that represents teachers in Ontario's Catholic school boards is calling for a provincewide extension of online learning during the province's state of emergency.

OECTA President Liz Stewart says the province's current plan, which extends remote learning in five hard-hit regions of the province until at least Feb. 10, isn't in line with Premier Doug Ford's claims that the COVID-19 crisis is provincewide.

As it stands, students living outside the five hot spots in the southern part of the province are due to return to class on Jan. 25, and most schools in northern Ontario reopened at the beginning of the week.

Stewart says that the union understands the strain that online learning puts on "students, families and school staff," but that it's not safe for anyone to return to the classroom with rates of COVID-19 so high.

Stewart and OSSTF President Harvey Bischof say that online learning should be extended until the government sits down with education stakeholders to come up with a safer plan for returning to the classroom, including a "robust infection surveillance system" and better ventilation.

Both unions say they want schools open, but not unless it's safe.

A spokesperson for Education Minister Stephen Lecce did not immediately respond to a request for comment.

This report by The Canadian Press was first published Jan. 13, 2021.