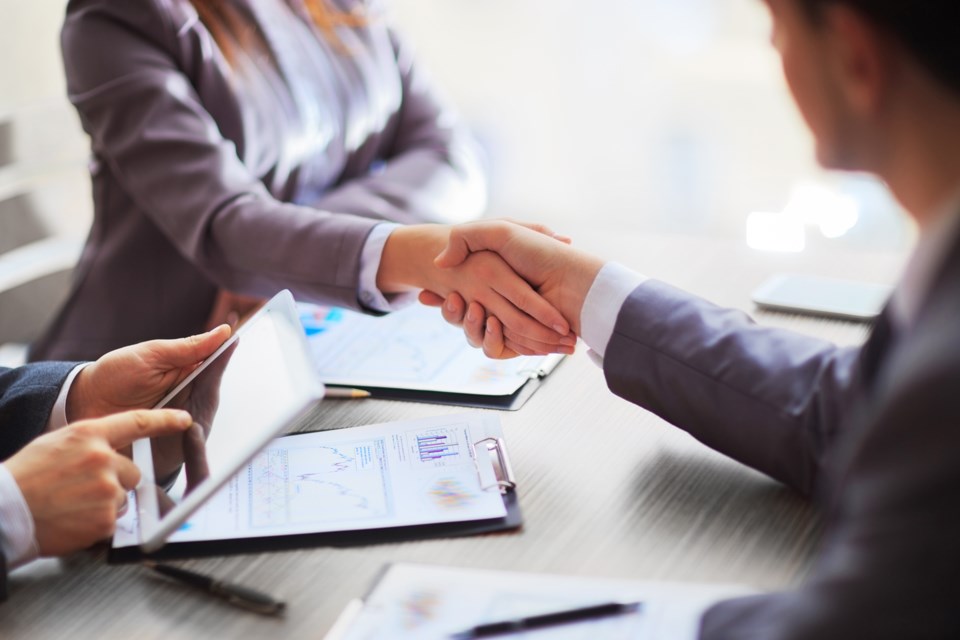 “OSSTF/FEESO members recognize these deals are imperfect but provide needed stability in these trying times,” said OSSTF/FEESO President Harvey Bischof. “While we were able to fend off some of the Ford government’s most egregious attacks on education, members will not forget this government’s efforts to undermine publicly-funded education in Ontario.”

“It’s true that without our efforts things would have been much worse,” continued Bischof. “But larger classes, mandatory e-learning, and reduced funding for student supports will still be a reality in the province’s schools next September.”

“OSSTF/FEESO will continue the fight to reverse these destructive policies,” concluded Bischof.