ONTARIO: Police concerned about who will enforce animal cruelty laws 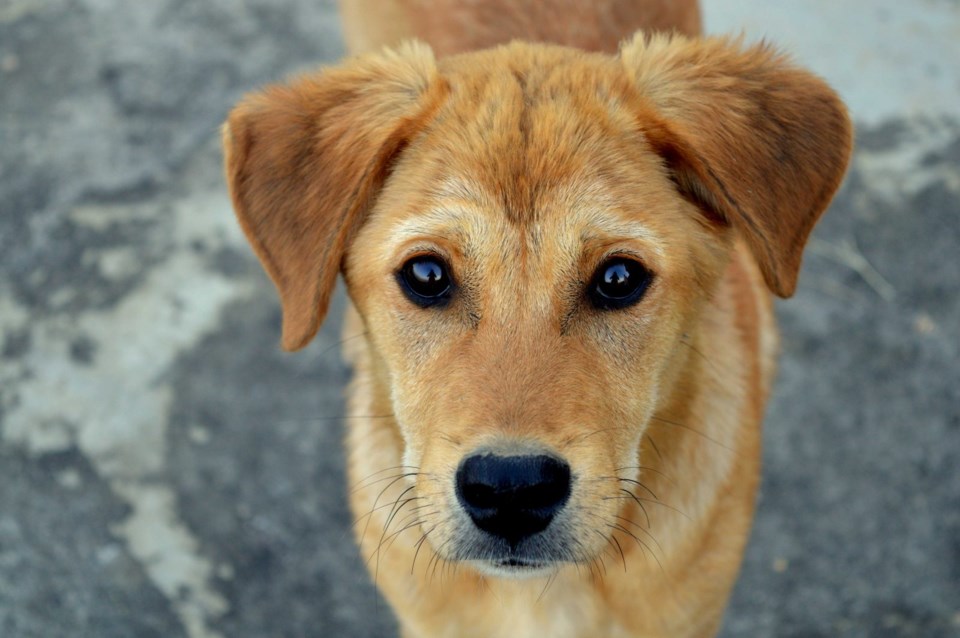 With a deadline looming and no details yet from the province, police forces in Ontario are worried enforcement of animal cruelty laws will fall on them once the OSCPA stops its investigations June 29.

SUDBURY - With a deadline looming and no details yet from the province, police forces in Ontario are worried enforcement of animal cruelty laws will fall on them once the OSCPA stops its investigations June 29.

Joe Couto, a spokesperson for the Ontario Association of Chiefs of Police, said they are in contact with the government on the issue, but are expecting police will be impacted at least in the short term.

“When government or other bodies step  away from things, police are always there to pick up the pieces because that's what we do. But that doesn't mean it doesn't impact our services and our resources and impacts our budgets.”

The Ontario Society for the Prevention of Cruelty to Animals announced in March it would no longer investigate complaints after a January ruling by an Ontario Superior Court judge that some of the OSPCA's enforcement powers are unconstitutional.

Ontario Superior Court Justice Timothy Minnema ruled Jan. 2 the provincial government was wrong to grant police powers to the OSPCA without also imposing reasonable standards of transparency and accountability. The society had been enforcing the laws since 1919, but now will transition to an animal-expertise resource for the government.

Brent Ross, spokesperson for the Ministry of the Solicitor General, said in an email the government is working on a new system after receiving “only a month’s notice” from the OSPCA, which later agreed to the June 29 deadline.

“The ministry is committed to ensuring there are no gaps in enforcement, and we hope and expect to continue working with our partners to ensure animals remain protected,” Ross said.

“We look forward to sharing more details as we work towards a better system that works for the people of Ontario. Pets are important members of thousands of Ontario families. We have previously committed to creating a more robust regime that provides animals the protection they deserve and the accountability Ontarians expect.

“This is too important not to get right, which is why we will engage with the many Ontarians with an interest in animal protection as we design a better system that works for the people of Ontario. Police services continue to have the authority to enforce the laws that protect animals in Ontario.”

It's that last part of the message that has police worried. When the Ministry of Natural Resources stopped responding to bear calls a few years ago, police resources were strained, especially in places such as Greater Sudbury which is surrounded by a large bear population.

“We're dealing with everything from regular crime and traffic to cyber crimes and frauds and mental health issues, you know, so we pick up everything,” Couto said. “So we do not need animal welfare on our plate. But again, we're not going to let it drop and put animals at risk.”

Couto said police will be there to fill the gap, and they are bracing for another big impact on their operations.

“We don't have the option of simply dropping things and going away,” he said. “Public security is our No. 1 priority – it's what we do. So when it comes to the animal welfare issue, of course, we anticipate that there will one be a lot more calls for service from police and it will put a significant strain on our already strained budgets.”

Officers are not trained to enforce animal cruelty laws, Couto said, and the $5 million the province provided the OSPCA for their work will not be nearly enough to offset the drain on police resources.

“So we're really hoping to see that the government understands that, if they are in fact dedicated to supporting our front-line officers, they need to come through with the resources – that is non-negotiable,” he said. “At the end of the day, the Government of Ontario needs to step up with funding for somebody to do this, whether it's us through the creation of a special unit or some other thing.

“We sincerely hope that we're not the centerpiece of (the new animal law enforcement regime) because frankly, the question is going to be, 'OK, what do you want us to drop?' Because we can't keep taking everything on.”

COVID-19: 'Dynamic' physical distancing could help balance coronavirus fight, economy
Apr 9, 2020 11:20 AM
Comments
We welcome your feedback and encourage you to share your thoughts on this story. We ask that you be respectful of others and their points of view, refrain from personal attacks and stay on topic. To learn about our commenting policies and how we moderate, please read our Community Guidelines.

About the Author: Darren MacDonald