The patient ombudsman's office had asked staff, family members, caregivers and residents to contact them with concerns about the safety of staff and residents
Jun 2, 2020 2:20 PM By: Canadian Press 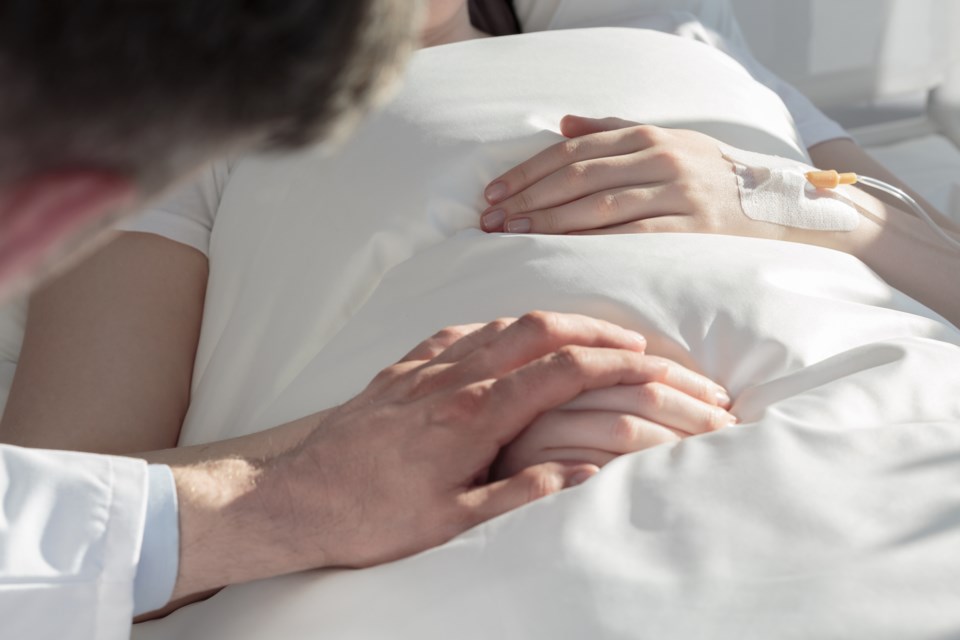 The patient ombudsman's office had asked staff, family members, caregivers and residents to contact them with concerns about the safety of staff and residents, and since March there have been 150 complaints.

"Complaints from residents, family members and whistleblowers pointed to a crisis in Ontario’s long-term care homes," the office said in a statement.

This investigation will be specific to the experiences of residents and caregivers at long-term care homes with COVID-19 outbreaks, and separate from an Ontario ombudsman investigation, the patient ombudsman's office said.

The role of patient ombudsman has been vacant for two years, since now-Health Minister Christine Elliott quit to return to politics.

The Ontario ombudsman investigation will look at systemic aspects of long-term care including complaint handling, emergency planning, data collection, infection and death rates and communication with residents, staff and the public.

Ombudsman Paul Dube said he started his probe because of what he read in a recent military report on five long-term care homes in Ontario.

The government has also announced an independent commission into long-term care, and Premier Doug Ford has said he's hopeful it will be established in July.

According to the Ministry of Long-Term Care, 1,652 residents and seven staff members have died amid COVID-19 outbreaks in the facilities. The number of active outbreaks reported Tuesday dropped from 112 to 105.

Some facilities are still struggling to manage outbreaks, and the province has appointed hospitals to take over the management of eight facilities, including four of the five that were the subject of the military report.

Forest Heights in Kitchener — where 51 residents have died — was added Tuesday. The government said that despite receiving hospital supports for weeks, the facility has been unable to contain the spread of COVID-19.

That brings the provincial total to 28,709 cases — a 1.6 per cent increase over the previous day.

There were 15,244 tests completed in the previous day — the second day in a row the province did not meet its goal of 16,000 a day amid a push to increase testing levels.

Ontario was also expected Tuesday to extend its state of emergency until June 30.

Debate was set to start in the afternoon and if the vote passes, the measure — which had been set to expire Tuesday — will be extended for another 28 days.

Independent legislator Randy Hillier has said he will vote against the measure, saying it gives the government too much authority.

Ontario has been under a state of emergency since March 17.