ONTARIO: Dealing with grief during self-isolation

The Bereaved Families of Ontario have been hosting virutal support groups online since March 24
May 14, 2020 7:20 PM By: Aastha Shetty 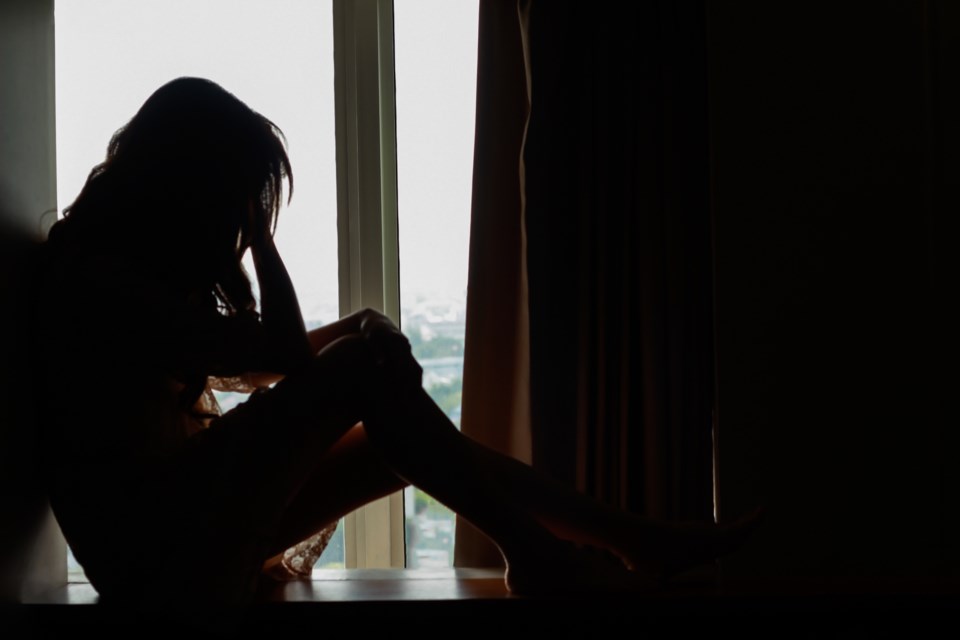 You don't have to go through grief alone during the pandemic.

Melina Pearson is an Outreach Coordinator at the Bereaved Families of Ontario.

She tells the Mike Farwell Show on 570 NEWS that during this difficult time, people can forget that grief hasn't stopped since self-isolation and the pandemic began.

"So we have Living with Loss, which is for anyone who's experienced a death, who can participate virtually. You sign up, register and it's free. It's a conversation -- it basically formats the same way that we would in our group facility when we can connect with people in person."

Pearson says they have been constantly worried about people who have been forced to self-isolate with their grief.

"We've personally reached out to probably 150 members with a phone call to make sure everyone is okay and they have access to resources. So yeah, we are constantly worried about people and want to make sure they have the connections, have the resources and know that they are not alone and they can reach us still."

About the Author: Aastha Shetty