It is not clear yet if the courses will be open in time for the Victoria Day long weekend.
May 13, 2020 11:27 AM By: OttawaMatters Staff 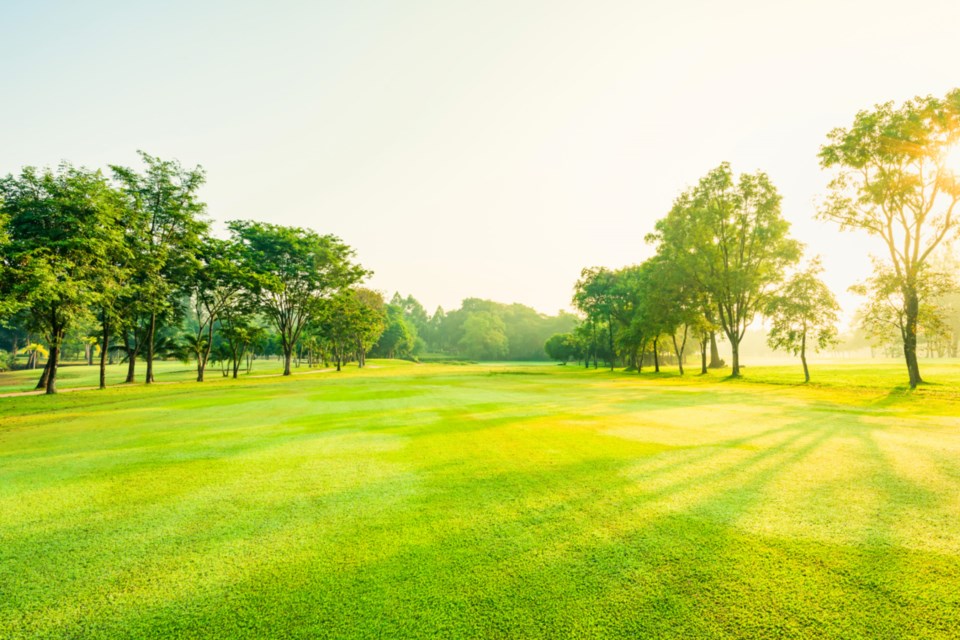 It is not clear yet if the courses will be open in time for the Victoria Day long weekend.

The premier’s office declined to comment on the story saying that it did not have any details to provide at this time.

Golf courses will have to adhere to physical distancing measures, which means that most tournaments won’t go ahead. Most courses said they will also be running only a skeleton event schedule.

“I have a lot of friends that are golfers and they are lobbying hard for this golf … they are giving me every single reason why they should be able to go out there and physically distance … they told me they won’t take carts, they’ll walk,” Ford said.

At that time, Ford said he would consult with Chief Medical Officer of Health Dr. David Williams and other members of the health team.

“Eventually they’ll be able to get back on the golf course based on the safety and the protocol … I will bring that back to the team, and again, safety is the number one concern.”

On Tuesday, the premier said details on the next phase of reopening will be announced on Thursday. He would not provide any specific information as to which businesses would be allowed to reopen or the timing, but said it would be Phase One of their reopening plan.

Retail stores have already been allowed to reopen for curbside pickup and delivery, while hardware stores and garden centres reopened to in-store customers.

Also this week, the province extended its COVID-19 state of emergency to June 2. The state of emergency is dealt with separately from the emergency orders, recently extended to May 19, which cover closures of bars and restaurants except for take-out and delivery, theatres, outdoor amenities such as playgrounds, and child care centres.

Ontario has previously announced that publicly funded schools will be closed until at least May 31, and Ford said that news on child care centres and schools is coming early next week

-- with files from the Canadian Press

CANADA: Sixties Scoop adoptee finds birth family thanks to article
Sep 18, 2020 12:02 PM
Comments
We welcome your feedback and encourage you to share your thoughts. We ask that you be respectful of others and their points of view, refrain from personal attacks and stay on topic. To learn about our commenting policies and how we moderate, please read our Community Guidelines.