COVID-19: We have many coronavirus questions. Are the answers in our sewers? 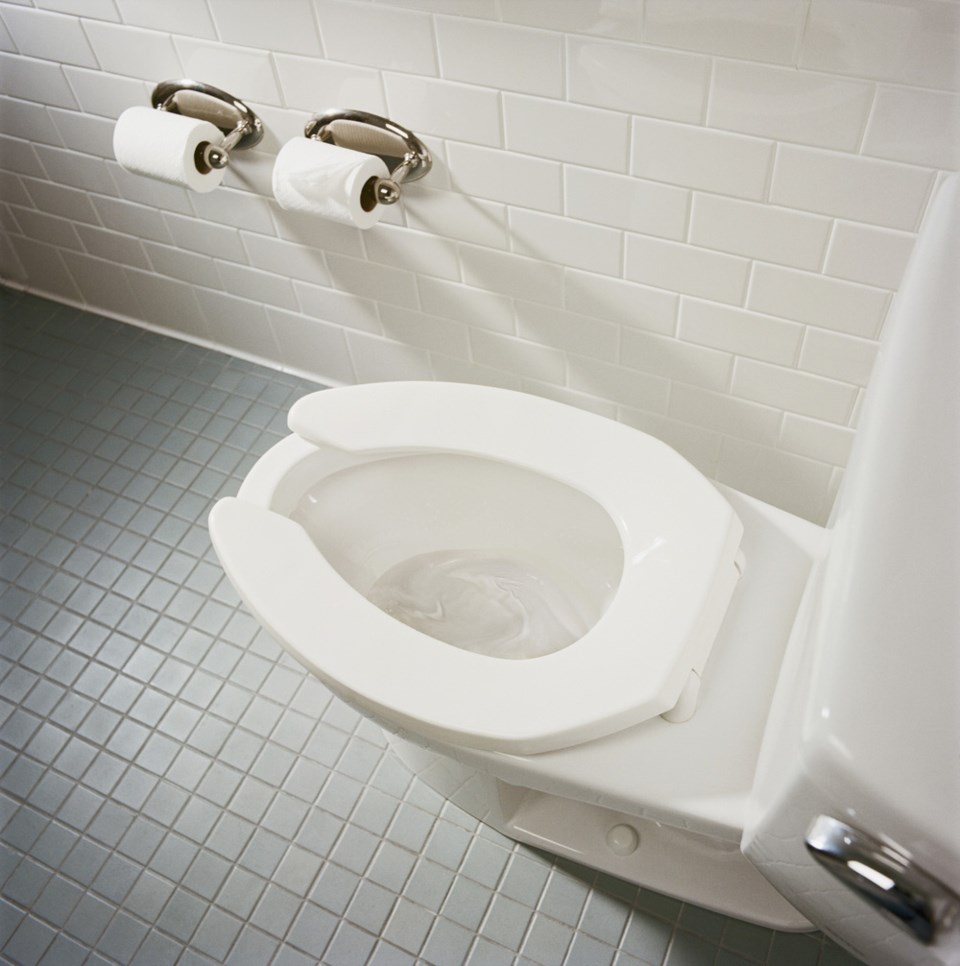 How many Canadians have the novel coronavirus? How many have it and aren’t showing symptoms? How big a problem is this, anyway?

Without testing far more widely than we’ve been able to do so far, it’s hard to know.

But across the world, scientists are asking if the answers to these questions are flowing under our feet, in the sewers.

In Europe and the United States, scientists have been able to learn more about the spread of coronavirus in communities by looking for the virus in samples of untreated sewage.

In Massachusetts in late March, for example, scientists argued that sewage data showed that coronavirus infections were significantly higher than tests of individuals seemed to show.

“If you’re looking for genetic information, DNA and RNA, we all shed that in our poop,” says University of Toronto epidemiologist David Fisman. “Our cells are in there, the bacteria that colonize us are in there, viruses are in there.”

“Sewage, as gross as this is, is an incredible epidemiologic resource. What you have down there is effectively a record of the whole tree of life that’s above on the surface.”

Dutch scientists tested sewage samples from eight sites (seven cities and an airport) in that country for coronavirus and ended up watching the virus’s arrival in the Netherlands more or less in real time.

No trace of the virus was found on Feb. 6, three weeks before the Netherlands reported its first case on Feb. 27. By mid-March, however, coronavirus was detectable at six of the sites. (Coronavirus was detected in sewage at Schipol airport just four days after the first known Dutch case was reported.)

In California, Stanford University is collecting raw sewage samples from the San Francisco area to measure them for coronavirus.

One of the less obvious things we flush down the toilet may be vital information about the worst epidemic to afflict the world in generations. But, Fisman says, the data in sewage is almost too vast to cope with.

“You have DNA from plant-based life forms, you have insects, you have other mammals that are down there or have waste down there,” he says.

“You have a billion-piece jigsaw puzzle and all the pieces are white. That’s the computational challenge. That’s why this isn’t being more widely used all the time, but the potential is there.”

If there’s a great equalizer, it’s what we flush down the toilet. Everybody contributes, and everybody’s information is there for the reading, if you want to take the trouble.

The sewers, it turns out, are a treasure trove of up-to-the-minute public health data.

Last year, for example, Statistics Canada published estimates of recreational drug use in Calgary, Vancouver, Toronto, Montreal and Halifax based on analyzing sewage.

In 2013, Israeli public health officials were able to react to an otherwise invisible polio outbreak because they had been monitoring sewage for it.

And in perhaps the most ambitious sewage study to date, scientists sampled untreated sewage from 79 sites in 60 countries to measure microbial resistance to antibiotics. (“They have a global network of people who put buckets down sewers and haul out waste and sequence it,” Fisman says.)

“From a surveillance point of view, urban sewage is attractive because it provides sampling material from a large and mostly healthy population, which otherwise would not be feasible to monitor,” they wrote.

“There is probably a hell of a lot more of this around than we think there is, but we have such a limited ability to identify and test sick people,” Fisman says. “We’re clearly missing a ton.”

If the current outbreak were to weaken, sewage data could give us an early warning that it was coming back, for example.

“It’s like anything that’s innovative and new: it seems obvious in retrospect,” he says. “That’s usually the mark of a good idea, that once you propose it everyone wonders why they didn’t think of it ages ago.”

Global News has reached out to a number of government agencies across Canada about their plans for sewage-based data, and will be following up.