Premier Doug Ford said that a shipment of masks that was to enter the province was instead turned around at the Canada-U.S. border
0
Apr 6, 2020 12:47 PM By: Canadian Press 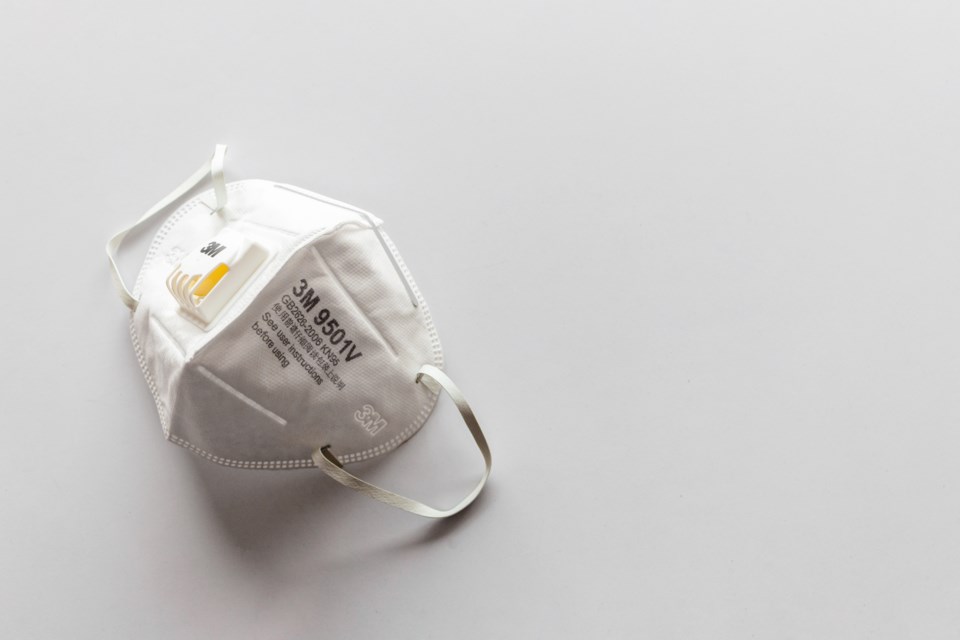 Trudeau says Foreign Affairs Minister Francois-Philippe Champagne had a conversation this morning with Secretary of State Mike Pompeo and that lower-level talks between the two countries have been ongoing.

He says those conversations are proving "productive" and that the U.S. administration understands that trade with Canada is a two-way street that includes the raw materials that manufacturers need for gowns and masks, including the all-important N95 respirators.

The Trump White House has invoked the Defense Production Act to compel U.S. manufacturers of the equipment, such as 3M and Honeywell, to prioritize domestic orders co-ordinated by the Federal Emergency Management Agency.

The White House has said those orders won't interfere with exports that are in the national interests of the United States.

However, Ontario Premier Doug Ford told Toronto's Citytv today that a shipment of masks that was to enter the province was instead turned around at the Canada-U.S. border — and Trudeau is acknowledging Canada has been having problems with a number of deliveries.