Ford told a few media outlets that a shipment of nearly three million masks was held up at the U.S. border over the weekend
0
Apr 6, 2020 1:45 PM By: Canadian Press 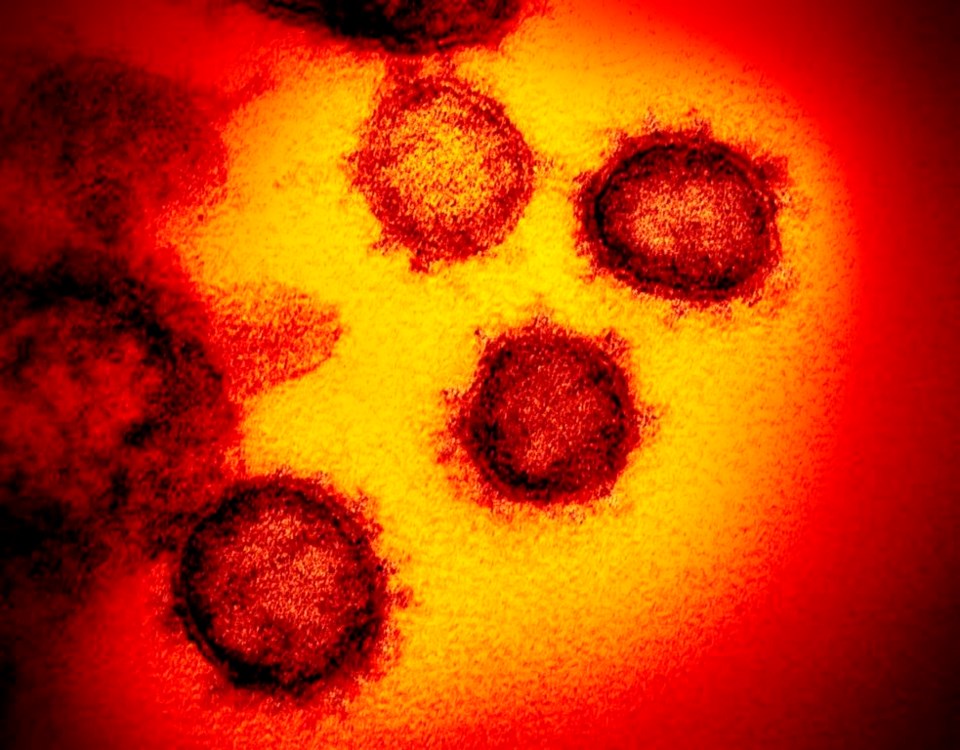 TORONTO — Ontario Premier Doug Ford says recent restrictions on shipments at the United States border have left the province with just one more week's worth of personal protective equipment for health-care workers.

Ford told a few media outlets that a shipment of nearly three million masks was held up at the U.S. border over the weekend.

In a statement today, he says Ontario is ramping up its own production of personal protective equipment, but most of those supplies are weeks away from being in the hands of front-line health workers.

Ontario reported 309 new COVID-19 cases today, including 13 new deaths. There have now been a total of 4,347 cases in the province, including 1,624 patients who have recovered and 132 deaths.

There are outbreaks in at least 46 long-term care homes, including the Pinecrest Nursing Home in Bobcaygeon, where three more residents died Sunday, for a total of 26 deaths in that home alone.

At least 451 health-care workers in Ontario have tested positive for COVID-19, representing about 10 per cent of all cases in the province.

One had no direct contact with patients or families, while the other two had either limited contact or contact while wearing a protective mask and neither were symptomatic while caring for the babies or family, the health unit said in a statement.

"Contact tracing is underway to ensure all babies, family members and staff/physicians who had direct contact with the positive health-care workers are tested and appropriate measures will be taken to limit transmission," the statement said.

"No babies or parents in the unit are symptomatic. All are being monitored closely"

The hospital has created a designated space for infants who may have been exposed, and the unit is being deep-cleaned, the health unit said.

There are now 589 people in Ontario hospitalized with COVID-19, with 216 people in intensive care and 160 of them on ventilators.