CANADA: Men who have sex with men will be able to give blood after three months

Health Minister says that this is a significant step towards eliminating the deferral period altogether
0
May 8, 2019 3:30 PM By: Canadian Press 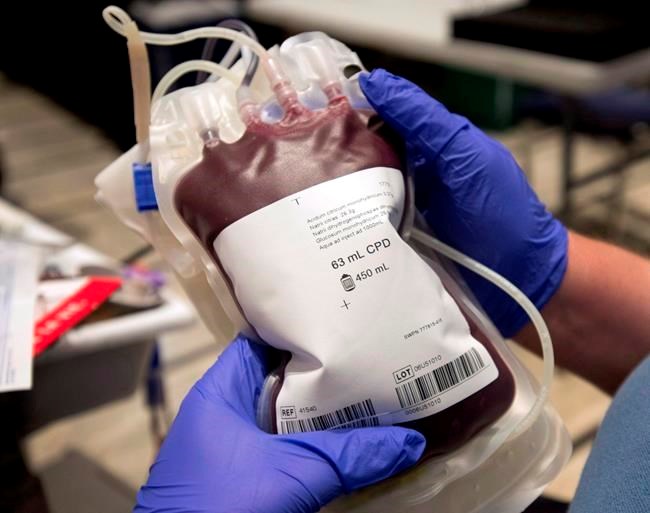 OTTAWA — Health Minister Ginette Petitpas Taylor says men who have sex with men will be able to give blood after a deferral period of three months, down from a year.

Petitpas Taylor says the decision was made at the request of Canadian Blood Services and Hema-Quebec, adding it is a significant step towards eliminating the deferral period all together.

Until 2013, Canada had a lifetime ban preventing men who had had sex with men from donating, meaning they could not give blood if they had sexual relationships after 1977.

Health Canada has approved three requests to reduce the deferral periods, which are meant to reduce the risk of transmitting HIV.

Liberal MP Randy Boissonnault, the special adviser to the prime minister on LGBTQ2 issues, called the reduced deferral period a "big win," adding the government has spent $3.5 million on scientific research to justify the reduction.

COVID-19: Humans, not bats, are to blame for viruses causing pandemics, expert says
Jun 3, 2020 9:25 AM
Comments
We welcome your feedback and encourage you to share your thoughts. We ask that you be respectful of others and their points of view, refrain from personal attacks and stay on topic. To learn about our commenting policies and how we moderate, please read our Community Guidelines.