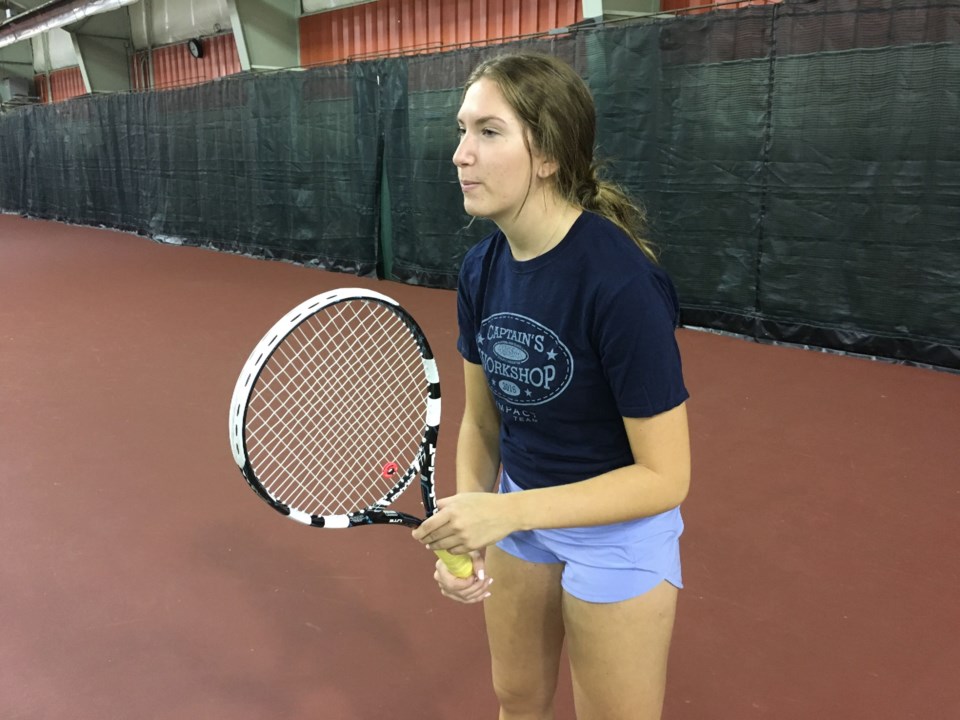 Canadian tennis fans are still in a celebratory mood after Saturday’s historic US Open victory by Bianca Andreescu.

Andreescu became the first Canadian to win a Grand Slam singles title, and the 19-year-old is already inspiring young tennis players to make their mark on the sport.

“It makes me want to get out more and play more. Especially for people that are up-and-coming, or younger kids, I think it inspires them,” said Gel-Reimer.

“They see her, a 19-year-old from Canada, and they think, ‘Hey, I’m just like her and maybe I can do that too.’ So I think it’s great for Canada and great for the sport of tennis as a whole.”

Andreescu, a rising star from Mississauga, Ont., captured the women’s title at the U.S. Open on Saturday. The victory was particularly impressive because she defeated 37-year-old American tennis powerhouse Serena Williams, who has won 23 grand slam titles.

Gel-Reimer, who has been playing tennis since the tender age of three, said the sport is all about having fun, especially for beginners.

“If you get out there with one or two friends and just be able to hit the ball back and forth a few times, I think that’s a great place to start for anybody.”

“Bianca came into the tournament as an up-and-coming player and people thought she had a good chance of winning, but to actually do it, and to do it against one of the greatest players that’s ever played the game, is truly exceptional.”

“With this being the first-ever singles grand-slam victory [by a Canadian], it provides a lot of hope for other up-and-coming juniors that this is possible.

“We’re seeing an uptake of kids starting to play the game and starting to believe that this is possible and tennis is a great opportunity.”